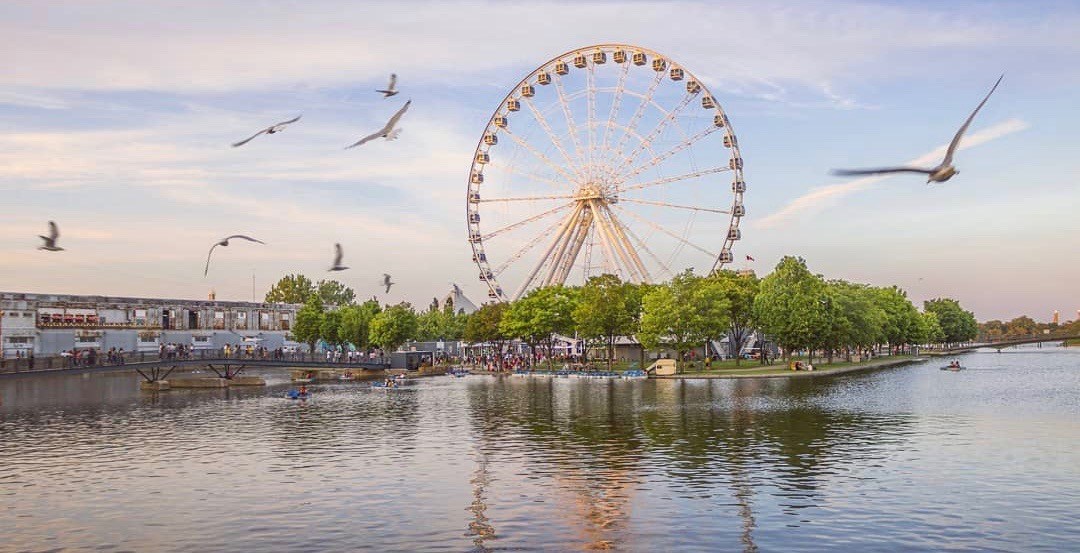 As we settle back into the workweek grind, here are a few fun things worthy of checking out in Montreal today, August 12.

Look up in the sky this week, it won’t be a bird, nor a plane, and it won’t even be Superman. It’ll be dozens of hot air balloons.