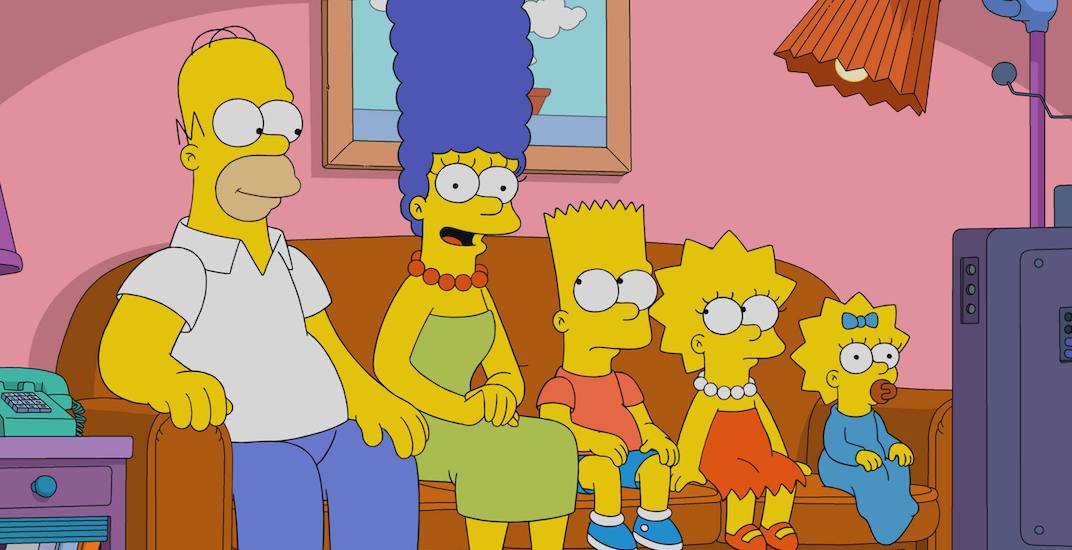 There’s something about Bart saying, “mange de la crotte” versus “eat my shorts” that has some The Simpsons purists squirming in their seats.

But apparently, English to French translations of the long-running TV show aren’t the only dubs that have some fans saying “d’oh!”

Twitter user matttomic has gone into detail by discussing the differences (and annoyances) of Quebec French translation to the European French dub.

According to matttomic, The Simpsons is translated into French twice, once for France and another for Quebec.

The Twitter thread goes into fascinating detail about how both French dubs compare and how important it is claiming, “fans of the Québec dub hate the European dub, and vice versa.”

The thread starts by showing the differences between Bart and Homer’s voices in both the Quebec version and the France one.

2. In the France dub, the Simpsons all speak in typical Parisian accents. A few other characters have regionalized accents, like the Van Houtens who speak with a Belgian accent, but it’s mostly Parisian, and they don’t try to regionalize the US-specific jokes.

matttomic uses the season seven episode “22 Short Films About Springfield” as an example of how the two French translations stack up against each other. The English version has Principle Skinner offering “steamed hams” and the Quebec translation localizes Skinner’s “ham vapeurs” after the Lac Saint-Jean region, also revealing that Superintendent Chalmers is from Jonquière in Sagquenay.

4. Here’s an example of the Quebec French Simpsons dub localizing references: this is a scene you might know, but they added a local twist. (I’ve done my best to provide translated subtitles.) pic.twitter.com/vmh2eGMC8E

In season one’s “The Crepes of Wrath,” as Les Simpsons travel to France, Bart’s Quebecois French isn’t understood by a Parisian cop and it’s only when he starts speaking France French that the officer understands him.

7. In the Quebec dub, Bart starts speaking to the French police officer in Quebecois slang, and can’t be understood. (Bart: “I thought they spoke French in France”). It’s only when he learns to talk like a stereotypical Parisian that he can get through to the cop. Perfection. pic.twitter.com/S8KmyBr7LI

Here’s hoping matttomic goes into more details down the line about how to properly translate Bart’s “don’t have a cow, man” catchphrase to make sense all over the world.