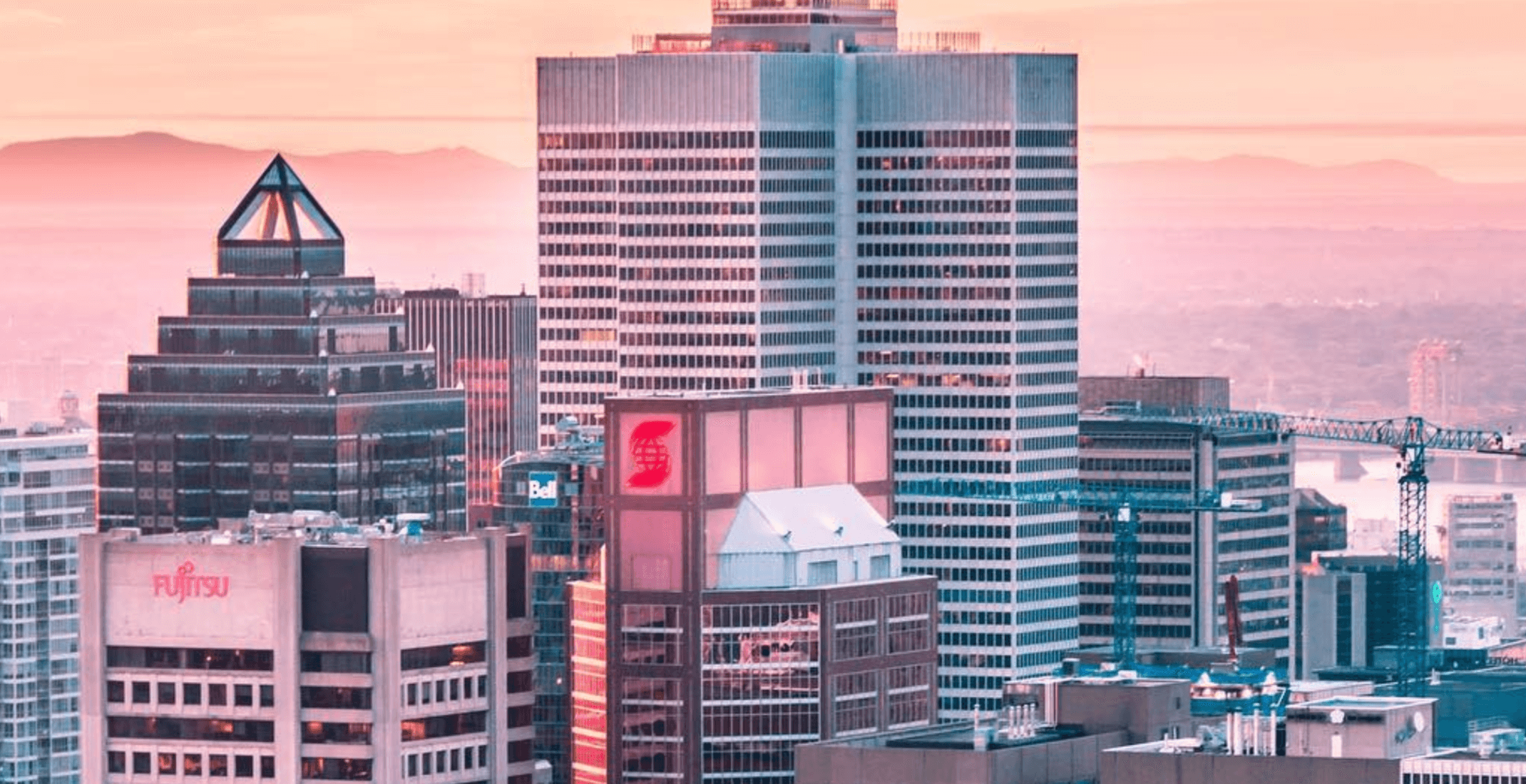 Need to work off that Nuit Blanche hangover? Here are some events that can help. From a cider festival to amazing arts events and more, you won’t be disappointed!

Montreal en Lumiere and SAQ will be hosting the last day of their annual cider festival today! Known as Mondial des Cidres, the event will take place at Complexe Desjardins.

Art lovers will be getting a treat for most of March as North America’s largest undergraduate arts festival will be coming to Montreal.

Art Matters is taking place from today on till March 27 at various galleries and creative spaces around the city.

Montreal has been glowing with magical light installations through February and March as part of Montréal en Lumière’s immersive art experience, Illuminart. If you haven’t had the chance to see it, today is the last day, do not pass it up!

Where: Quartier des spectacles
When: March 4, 2018

Montréal en Lumière’s 19th year has been a resounding success. The celebration is one of the biggest winter festivals in the world and invites visitors to take part in a multitude of events that revolve around performing arts, gastronomy, and outdoors activities.

Where: Quartier des Spectacles and various other locations check website for details
When:  March 4, 2018

Montréal en Lumière is bringing plenty of cool events and attractions to town and you’ve got to check out the neon Quebec Maple Ferris wheel located at Place des Festivals. You’ve probably already seen it up and running, but it’s free to ride so don’t forget to take advantage of it before its gone!

Where: Place des Festivals
When: March 4

Sugarbush season is here and per annual tradition, reservations are open for Au Pied de Cochon’s Cabane à Sucre, as well as a new venue (right next door) open for its inaugural maple sugar season in 2018: Cabane d’à Côté.

For a fourth year, Snow Yoga classes are taking place in our beautiful snowy Montreal parks. POP Spirit and the Borough of Plateau-Mont-Royal invite you to take the time to immerse yourself in the sublime white landscape offered by a winter in Quebec!
Bring your own rug and or a small blanket.

The traditional winter village at Montreal’s Olympic Park has officially returned for 2018. From now until March 25, 2018, you can enjoy outdoor skating on a brand new frozen trail, browse the pop-up shops and discover artisanal products, and take part in plenty of other fun winter activities.