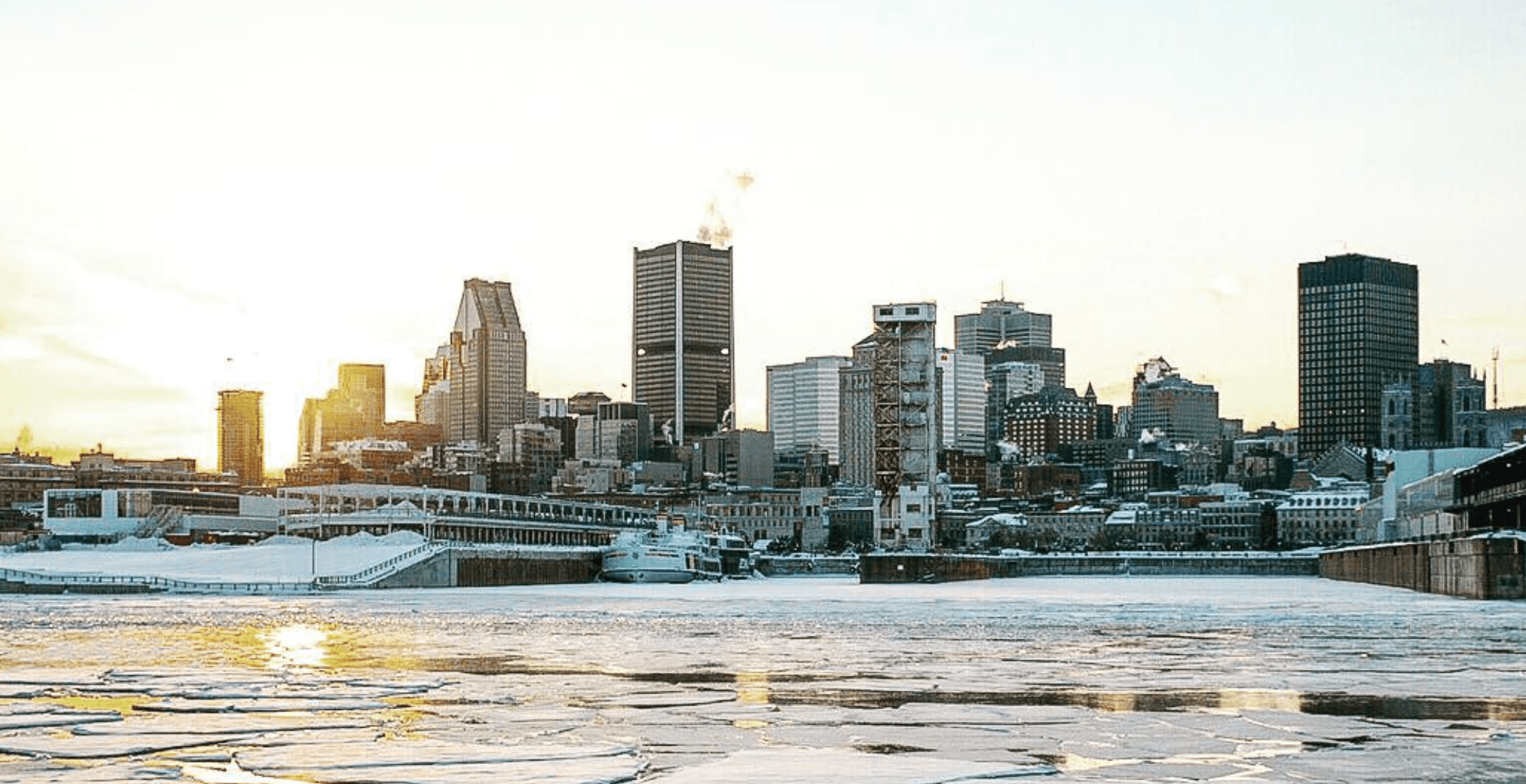 It’s finally the weekend and the city is filled with exciting events.

From checking out a butterfly festival to Montréal en Lumière, get ready to make this three-day stretch a good one!

Montreal will be glowing with magical light installations through February and March as part of Montréal en Lumière’s immersive art experience, Illuminart.

Montréal en Lumière is in full swing and the festival is bringing giant, light-up slides to the city.

Head to the Montréal en Lumière at Place des Arts Esplanade, where you’ll find the Milk Urban Slides. These giant glowing installations are 110 metres long and zig-zag around the outdoor site.

Montréal en Lumière is bringing plenty of cool events and attractions to town for the next week and you’ve got to check out the neon Quebec Maple Ferris wheel located at Place des Festivals. You’ve probably already seen it up and running, but it’s free to ride so don’t forget to take advantage of it!

Happening for one night only, Nuit Blanche 2018 will take place on the night of March 3. On that one night, the festival has planned over 200 mostly free events happening at over 150 sites in the city. In other words, you won’t be able to miss it!

On the night of March 3, Spa Bota Bota will light up with beautiful illuminations and reflections. With a DJ, a relaxed atmosphere, and incredible views of Habitat 67 and Old Port, don’t miss your chance to visit one of Montreal’s best spas during Nuit Blanche. Tickets cost $30 per person and include access to the water circuit, bathrobe, towel and key bracelet.

Attention witches, wizards, house elves, and Montrealers! Lockhart, Montreal’s Harry Potter themed bar, is hosting an epic party on Montreal’s most exciting night – Nuit Blanche. Get ready to pull an all-nighter because on March 3, The Lockhart will be open from 9 pm to 5 am.

One of the greatest music stars of all time is being celebrated at Montreal’s Place des Arts in honour of Black History Month. Prince: His Purple Majesty is an exhibition dedicated to the legendary artist. Prince’s life and musical career is explored by musicologist Duke Eatmon.