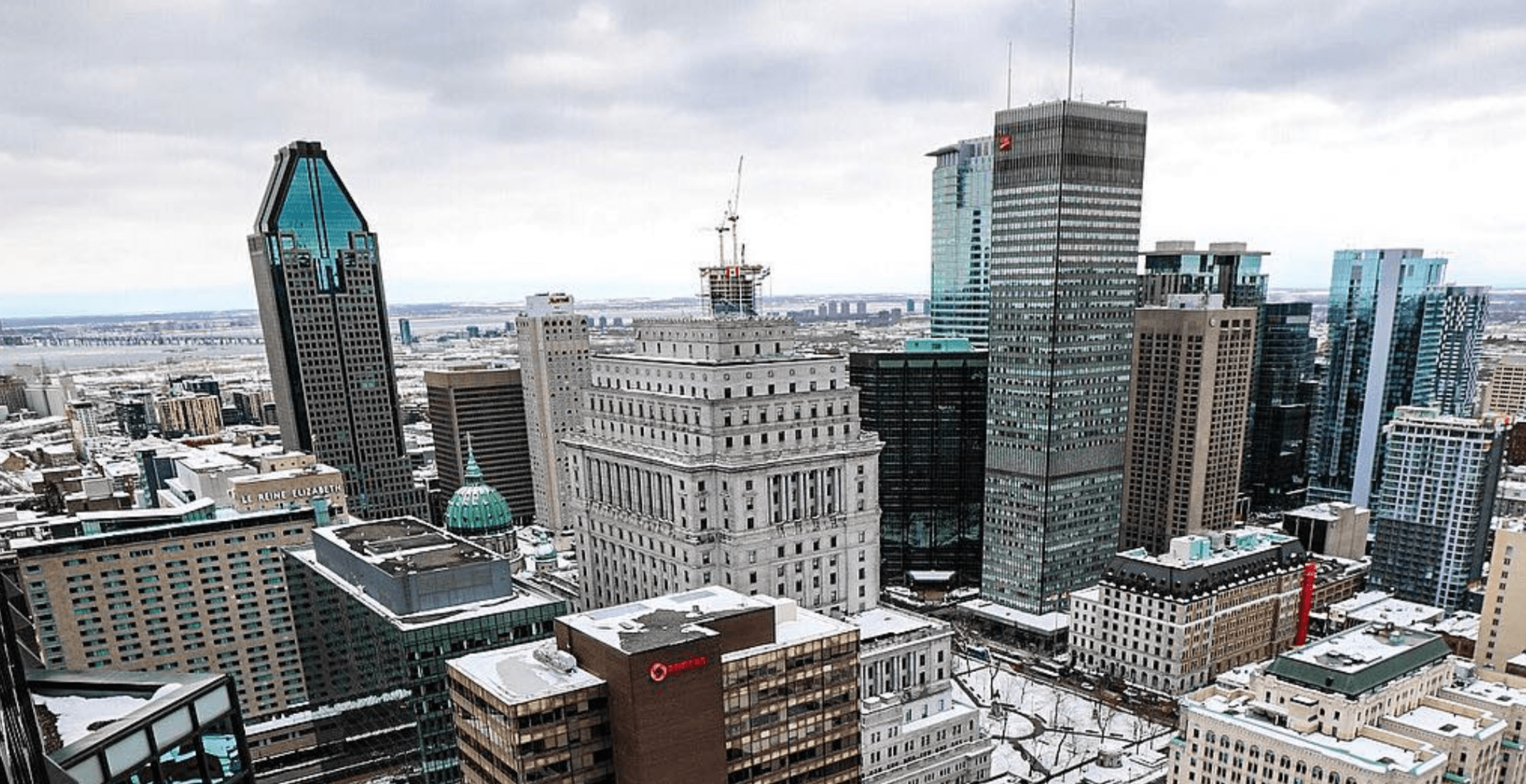 Saturday has arrived and the city is filled with exciting events.

From St. Paddys Day festivities to art and film events, get ready to make your weekend great!

If there’s one thing Montreal knows, it’s how to celebrate St. Patrick’s Day. In addition to the annual parade that has been going on for nearly 200 years, the entire city (and all of its bars) come alive for St. Paddy’s weekend. Check out our list of where you can celebrate all weekend.

If conditions are clear on the nights of Saturday, March 17 and Sunday, March 18, the Aurora Borealis, aka The Northern Lights could be visible.

Montreal is hosting yet another exciting art festival this month, the International Festival of Films on Art (or FIFA). A unique festival that recognizes the films created on art and media arts. FIFA seeks to promote the work of artists, increase knowledge of art among the public, and encourage the film community to produce more films based on the subject.
When: Until March 18, 2018
Where: Various locations, check website for details