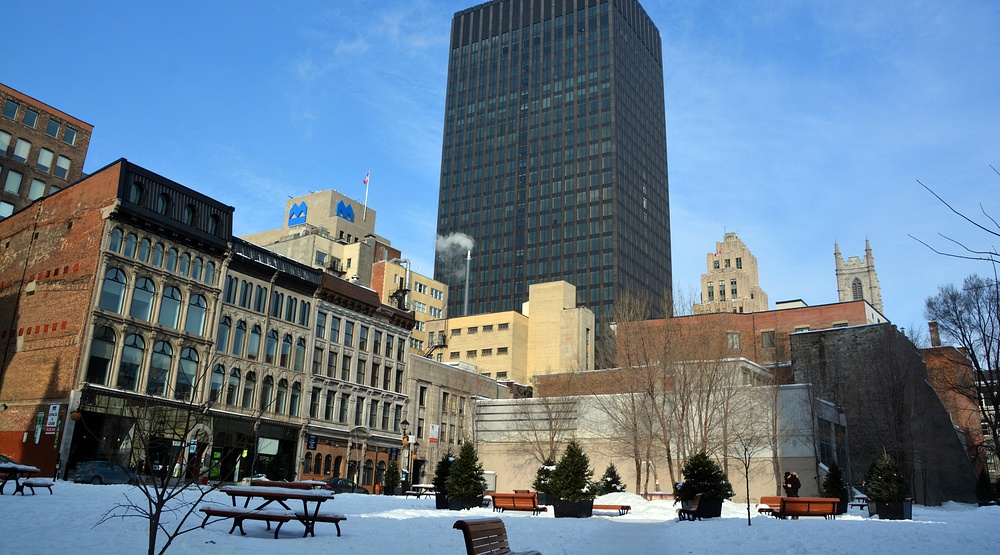 From a Harry Potter exhibit to the Barbie Expo, here is everything you need on your social calendar today.

The Centaur Theatre’s indie festival is back. On for ten whole days from January 5th until the 15th, the Wildside Theatre Festival showcases 7 plays from the acclaimed Australian show, Hootenanny, to Outta Here: An Original Musical. Don’t miss your chance to see some excellent and inexpensive live theatre!
When: January 5-15
Where: Centaur Theatre, 453 Rue Saint-François-Xavier

Titled “Focus: Perfection,” this temporary exhibit focuses on Robert Mapplethorpe, one of the most influential photographers of the 21st century. The exhibit hails all the way from Los Angeles and was curated by the Los Angeles County Museum of Art and the J. Paul Getty Museum in collaboration with the Robert Mapplethorpe Foundation. “Focus: Perfection” will track Mapplethorpe’s work from the beginning of his career in the 1960s to his tragic death in 1989. See this exhibition for free on the last Sunday in January!
When: Tuesday 10 am-5 pm, Wednesday 10 am-9 pm, Thursday to Sunday 10 am-5 pm
Where: Montreal Museum of Fine Arts, 1380 Rue Sherbrooke Ouest

Titled, “Harry Potter’s World: Renaissance Science, Magic, and Medicine,” the exhibit explores the fantastical series through the lens of Renaissance period, claiming that much of the series’ magic was rooted in Renaissance traditions. Touching on scientific concepts like alchemy, astrology, and natural philosophy, this unique exhibit is sure to provide insight and background information J.K. Rowling’s beloved wizarding world. The exhibition is free to attend.
When: Until January 7, 2017
Where: Westmount Public Library, 4574 Rue Sherbrooke O

Slide down the snow atop Mount Royal on the designated snow tubing trails near Beaver Lake. Rent an inflatable inner tube or bring your own, and enjoy an afternoon of gliding down the mountain at high speeds. Rentals are $9 for adults and $5 for kids, however snow tubing is free for those who bring their own gear.
When: Until March 6, 2017
Where: Beaver Lake, Mount Royal