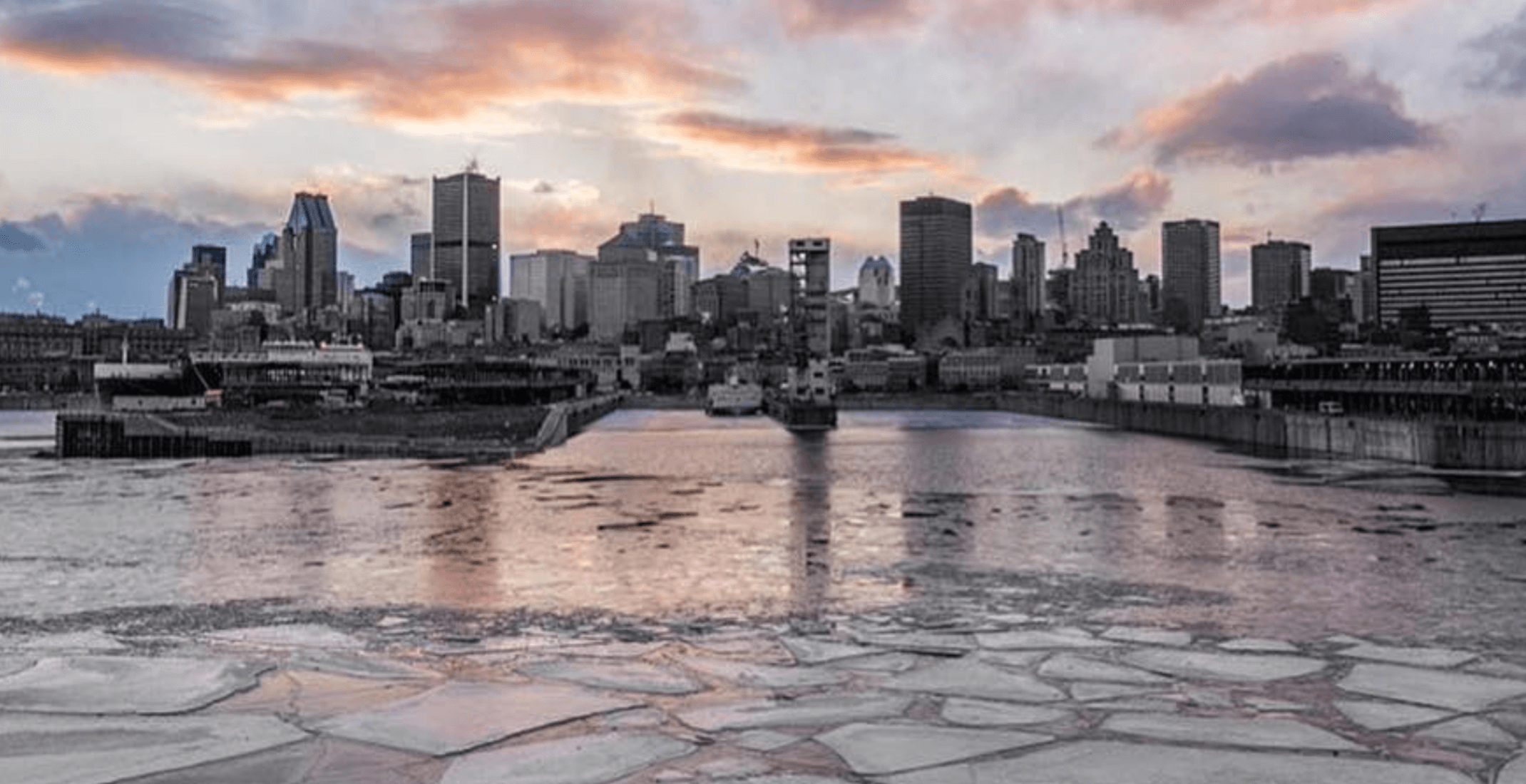 It’s finally Saturday and the city is filled with exciting events. So grab a friend and explore what Montreal has to offer for the best day of the week!

When: Until February  7, 2018
Where: Participating restaurants in Montreal

Montreal’s Igloofest is back and the full lineup has officially been announced. This year, the music festival will take place between January 18 and February 3. The ultimate winter music festival, we, along with thousands of tourists that flock the city, brave the freezing temperatures to enjoy a wild night of music in Quai Jacques Cartier.

The opera looks at the assassination of President John F. Kennedy by delving into the hours preceding the fateful event.

Jonatan Leandoer Håstad, better known by his stage name Yung Lean, will be bringing his psychedelic hip-hop beats to MTELUS.

Your favourite winter festival is back. Parc Jean Drapeau’s annual Fête des neiges returns for three spectacular weeks this winter. Taking place between January 20 and February 11, the park will host a myriad of snow-themed events and activities.

Where: Parc Jean Drapeau
When: Until February 11, 2018
Tickets: Available online

If you’re looking for the ultimate virtual reality experience head down to the Phi Centre. From January 23 to February 12, the Phi Centre will be hosting a special edition of its ‘Virtual Reality Garden.’ You’ll be able to view screenings of the five productions nominated in the Best immersive production category at the Canadian Screen Awards.

Where: The Phi Centre, 407 Saint-Pierre Street, Montreal
When: Until February 12
Tickets: Available online, $9.30

Thanks to Montreal’s plethora of urban parks there are plenty of trails for you to wander this winter. Dig that old pair of snowshoes out of your closet or rent a brand new pair, whatever you do you’re sure to enjoy this snowy activity.

The 6th edition of the LeChop culinary festival is back next month. And this year LeChop MTL wants to give back to the community. The organization has partnered with Share the Warmth to offer a delicious 2-course table d’hote menu at participating restaurants to help fight the battle against food insecurity.

Pente à Neige –an organization working to bring back skiing to the city by constructing man-made slopes at Parc Ignace-Bourget. Now the slopes are open and the park includes ski and snowboard courses with a carpet lift, two slopes for tubing, a sliding trail and a free ice rink.

Where: Parc Ignace-Bourget
When: Throughout January
Hours: Thursday, Friday: 4 pm to 7 pm
Weekends: 8 am to 7 pm (snow tubing opens at 9 am)
Cost: Activity costs vary, check website for details