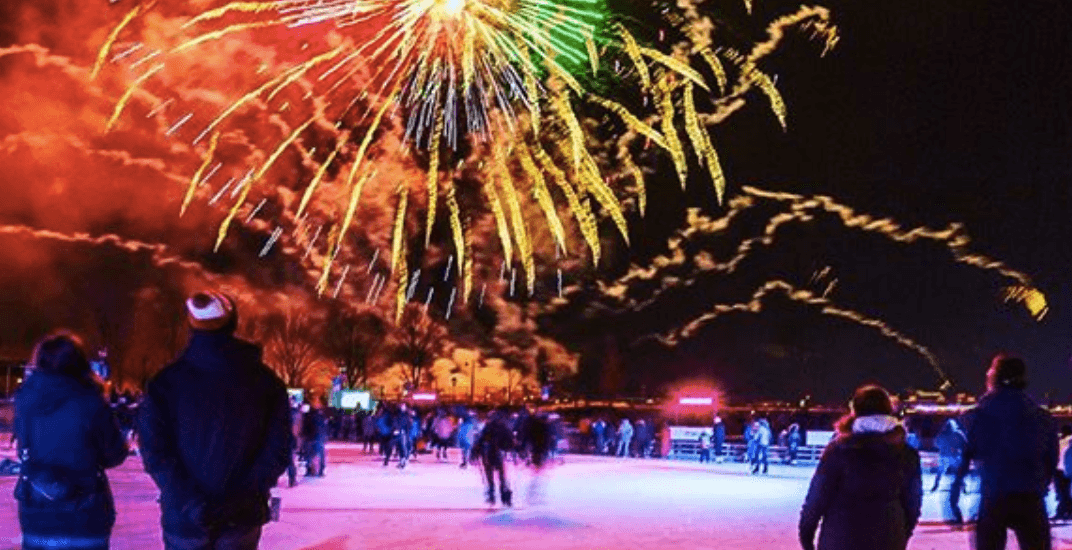 It’s the last day of 2017! There are plenty of exciting things happening around town today. Get out there and ring in the New Year in our wonderful city.

Montreal has a huge celebration planned to ring in the New Year.

Saturday and Sunday: 10:00 am to 9:00 pm.
There are also special hours during the holidays. Check website for details.

Where: Various pop-up locations, check Facebook page for this year’s details!
When:  Until December 31, 2017