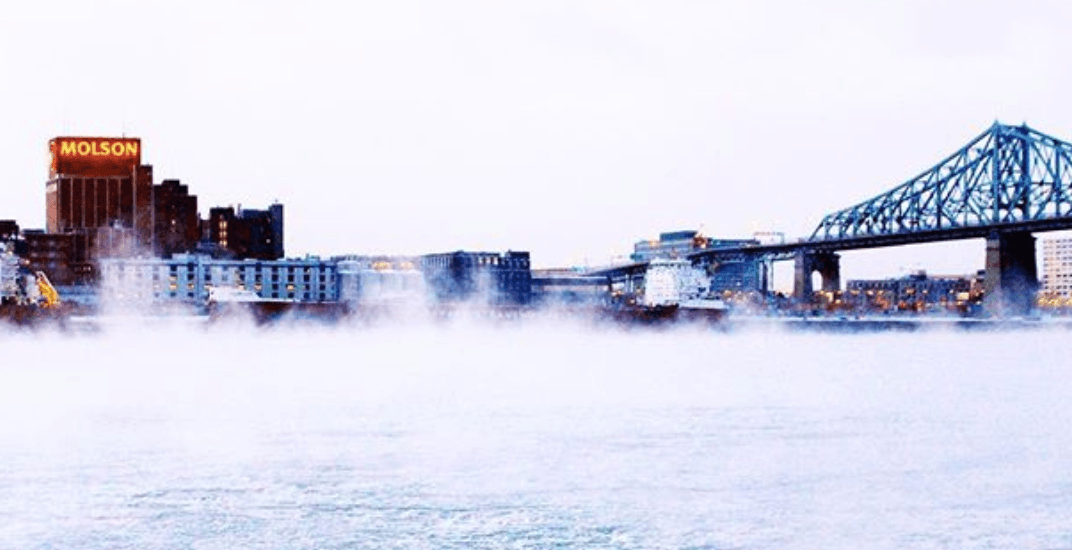 New Year’s Eve weekend has arrived! From holiday events to New Year’s celebrations, these festivities will bring in your 2018 with a bang!

Saturday and Sunday: 10:00 am to 9:00 pm.
There are also special hours during the holidays. Check website for details.