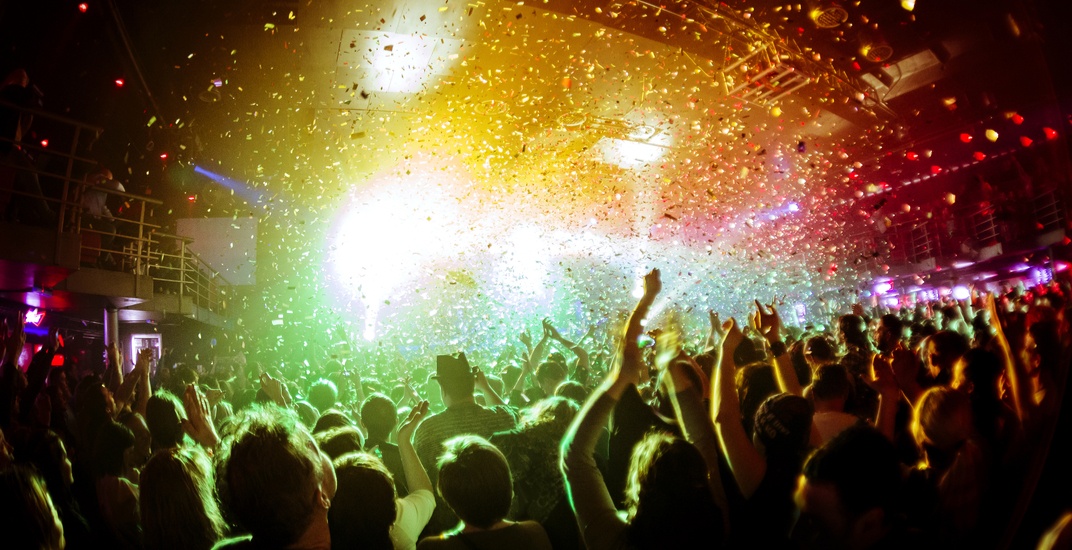 There’s no shortage of eating, drinking and being merry AF this December in Montreal, with holiday parties in full force.

But if you want a break from the madness, there are some solid options when it comes to a live music fix that doesn’t involve carollers.

Here are five concerts in December that you need to know about.

If you’re looking for a high-energy Saturday night, get yourself to Laval for a show by LCD Soundsystem. The American dance-rock band is fresh from an electric, five-night residency at Hollywood Palladium and each show was sold out.

Longtime Scottish post-rock group (formed back in 1995 in Glasgow), will fill Theatre Corona with their energetic and pseudo-psychedelic sounds.

American indie rock band The National – who are known for their dark and somber (yet danceable) sounds – hits MTelus on December 8 for a performance that will give you anything but the warm and fuzzy holiday feels.