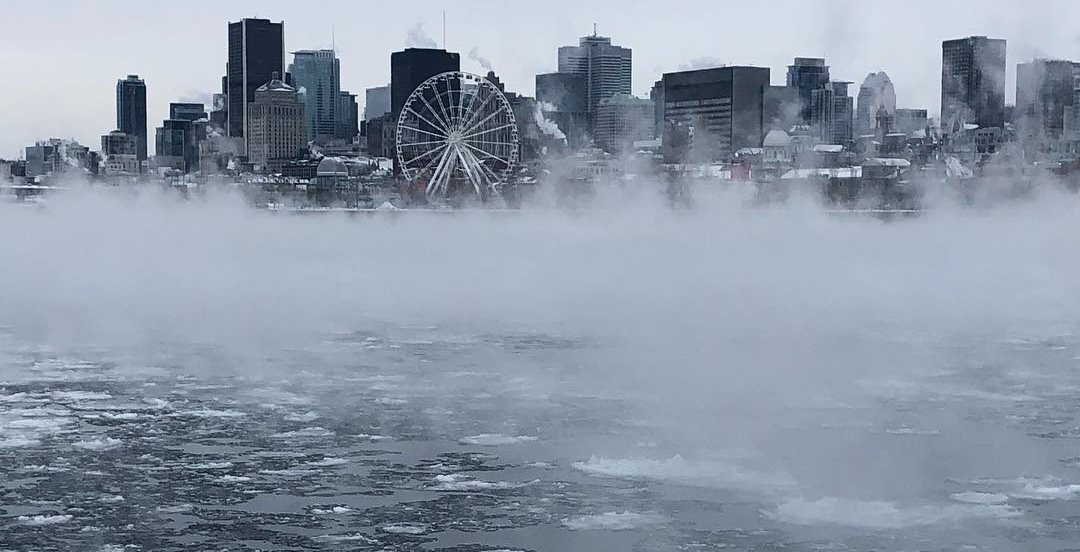 The alert, originally posted yesterday, was updated early this morning and calls for “5 to 10 centimetres of snow between tonight and Thursday morning.”

Most of the snow will fall overnight or until early Thursday morning, according to the statement, and the impact on commute will be less significant than originally expected.

However, on Thursday morning, snow may change to light freezing rain over Montreal and areas close to the American Border.

The special weather statement remains in effect for the following areas: 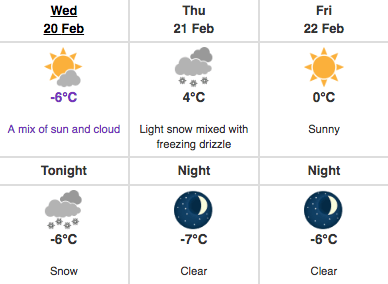 “In addition,” concludes the alert, “given the precipitations received since the beginning of winter, the weight of snow and ice on roofs can pose a threat.”