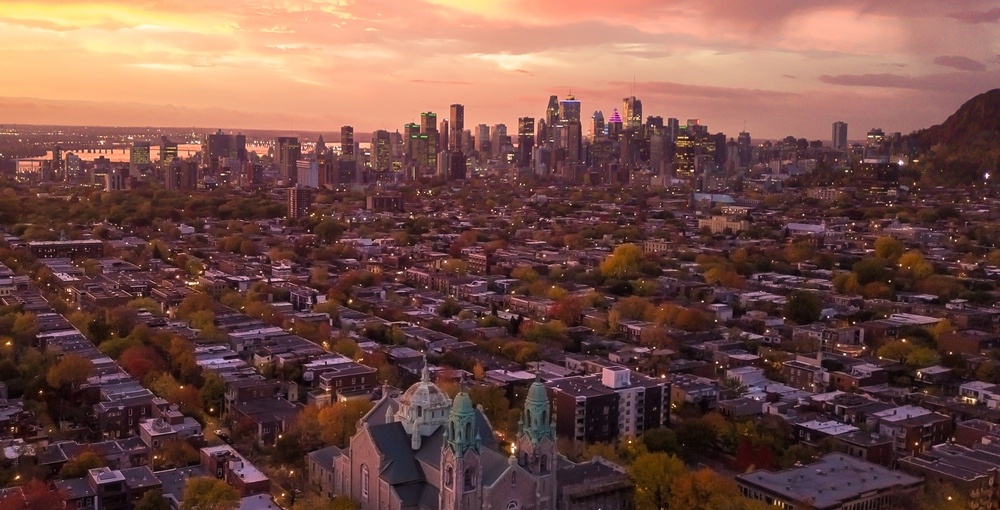 Montreal public health authorities have updated the city’s COVID-19-related numbers, confirming 92 new cases and zero deaths in the past 24 hours.

As of July 21, Montreal accounts for 48.7% of Quebec’s total cases and 60.9% of its coronavirus-related deaths.

According to Santé Montreal, by borough, Montréal-Nord continues to have the most cases at 2,587, and Mercier–Hochelaga-Maisonneuve has the most deaths at 375.

Montreal has not reported any deaths in people younger than 20 years old.

According to Tuesday’s numbers, all boroughs in Montreal have recorded a decrease in cases since last Wednesday.