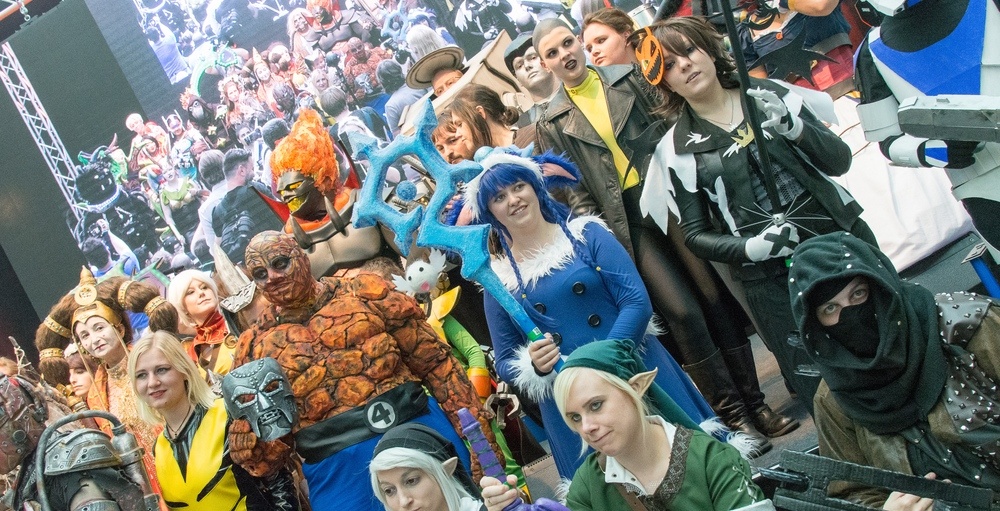 The city’s summer events are starting to heat up as Montreal Comiccon has announced its first wave of artists for the pop culture expo.

Tens of thousands of comic book fans, geeks, and cosplayers will assemble at the Palais des congrès for the 11th annual iteration of the event.

Montreal Comiccon is a fan convention that showcases artists and products from entertainment genres such as sci-fi, horror, anime, gaming (in all its forms), and, of course, bande dessinée and Manga.

The expo features an array of exhibits that include celebrities, artists, set pieces from film and/or television as well as an in-depth shopping experience that includes games, clothes, comics, toys, memorabilia, replicas and collector’s items. 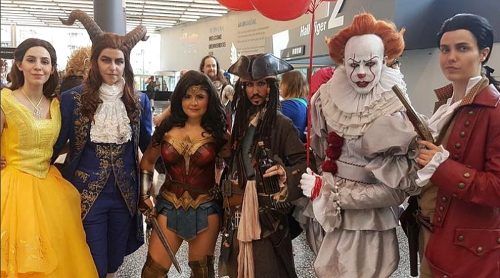 “Fans have the opportunity come to meet their favourite creators from the world of comics and BD, get their autographs, buy a sketch or thank them for their work,” reads the Montreal Comiccon website. “Additionally, one of the biggest draws, fans get to meet the personalities behind their favourite TV shows and movies. Celebrities participate in autograph sessions, photo opportunities and Q&As that accommodate between 700 and 2500 fans.” 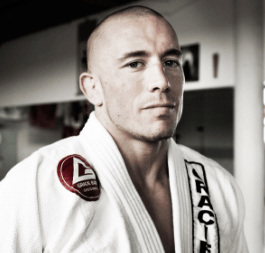 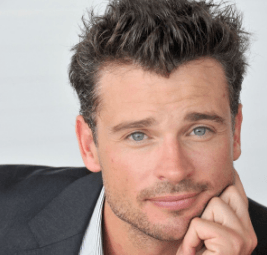 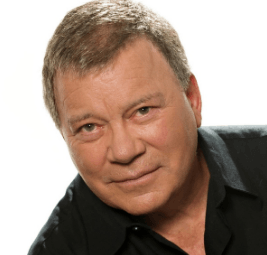 Featured guests for the 2019 edition features the likes of: