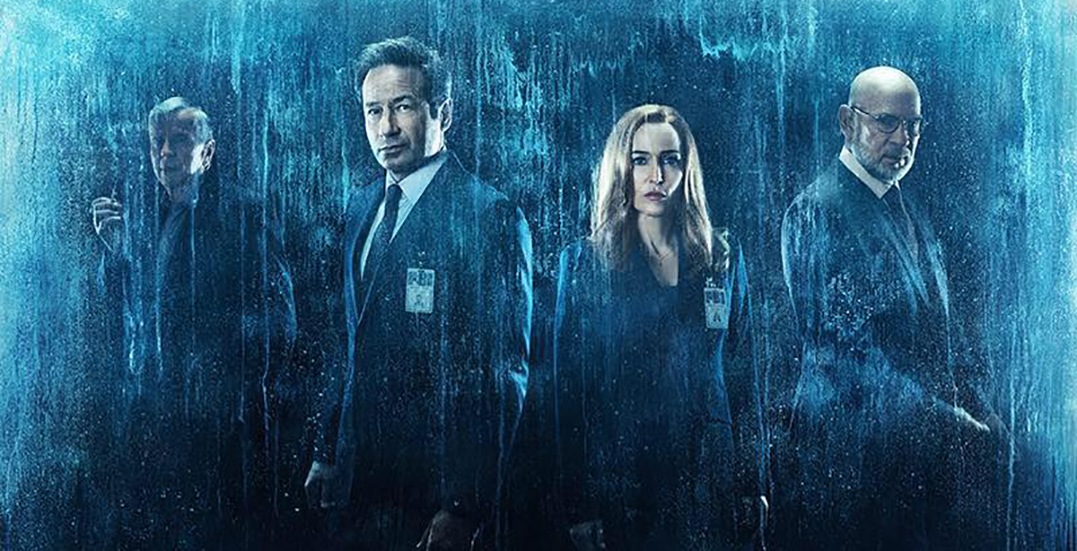 Two actors from one of the most prolific science fiction and supernatural franchises, the X-Files, will be coming to Montreal.

To celebrate the 10th anniversary of the show, David Duchovny and Gillian Anderson will be joining the 2018 Montreal Comiccon as guests of honour.

Duchovny and Anderson, who played Fox Mulder and Dana Scully respectively, skyrocketed to fame through the television series.

The pair later split up to appear in a handful of popular TV shows including Californication, Aquarius, The Fall, Hannibal, and American Gods, before making their return to the X-Files in 2016.

The pair will be making their appearance at Montreal’s Comiccon, which takes place from Saturday, July 7 and Sunday, July 8 at Palais des congrès.

Their feature at the convention will include photo opportunities and autographs. More details on their special event will be released closer to the event.