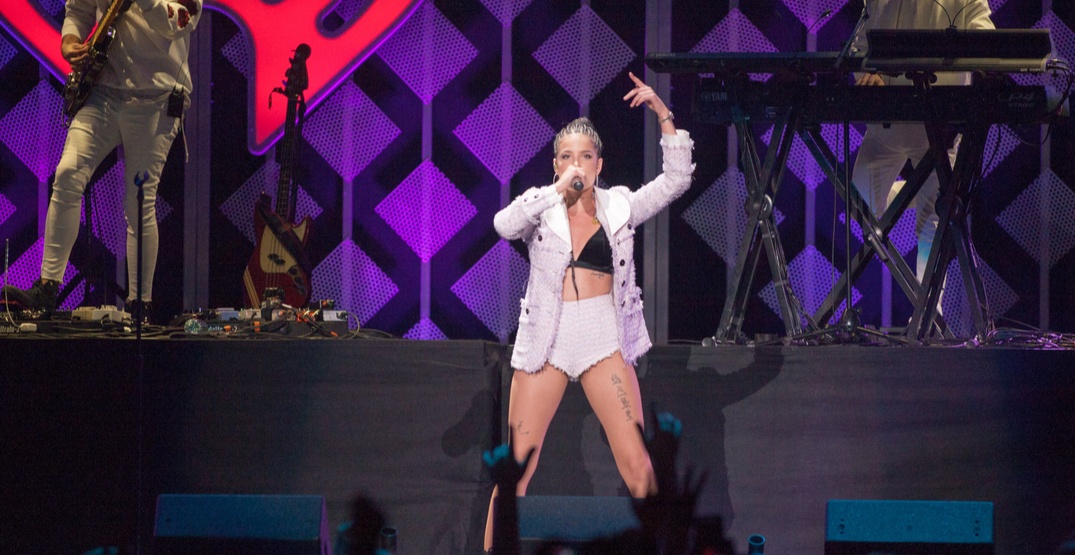 Halsey is making her return to Montreal in the final stretch of her “Hopeless Fountain kingdom” World Tour.

The announcement comes just months after the American singer and songwriter cancelled a show scheduled for October 2017 at the Bell Center, which was cancelled due to “unforeseen production constraints at the venue.”

During her last scheduled visit, PARTYNEXTDOOR and Charli XCX were set to be her opening acts. For the final installment of the tour, Jessie Reyez was set to be her touring partner for North American shows, but organizers have indicated that Reyez will not be coming to Montreal.

Halsey is most commonly known for her hit single “Bad At Love” and her feature in the Chainsmokers’ hit song, “Closer”.

She’ll be taking to the stage at the MTelus Theatre on Sunday, July 8 at 8 pm. General public sale for tickets starts on Thursday, March 29 at 10 am.

Tickets: Available starting Thursday, March 29 at 10 am via Ticketmaster.