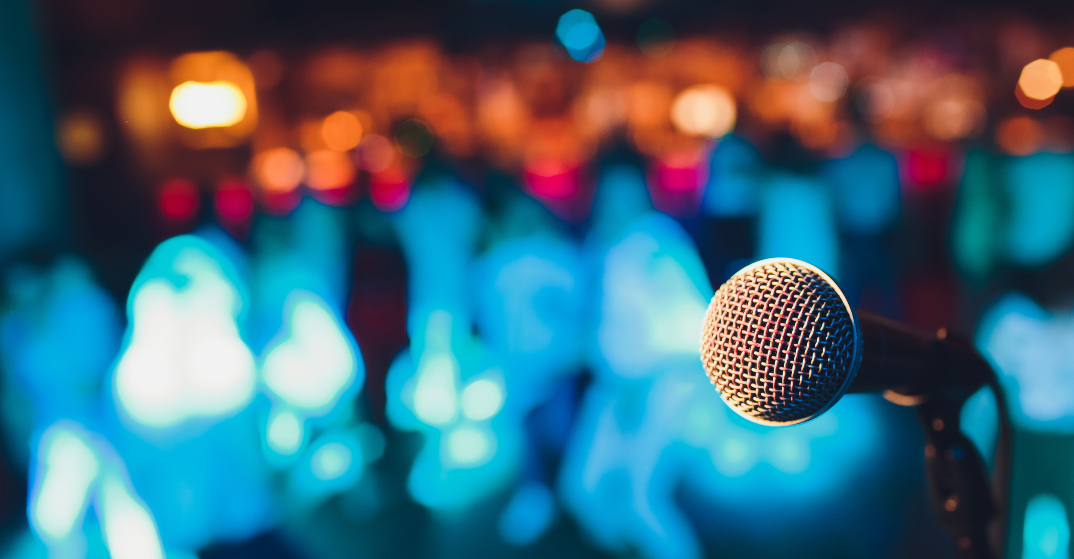 We could all use some laughter these days, and a new 11-day comedy festival might do just the trick for Montrealers looking to have a few chuckles.

The Montreal Comedy Series kicks off on Friday, August 28 and will keep rolling (maybe even on the floor) until September 4.

Yes, the festival will include 125 comedians spread out across 26 shows. Four of which take place on a rooftop.

In an email with Daily Hive, festival organizer Sid Khullar said the Montreal Comedy Series would help support venues that have been hard by the COVID-19 pandemic.

He says the 11-day laugh-a-thon will include primarily homegrown comedians and says, “after the year we had, we hope to bring much-needed entertainment and laughter for the people of Montreal to enjoy.” 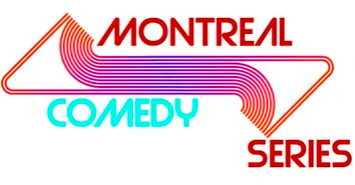 All shows have varying start times, range from $6 to $15, and will be presented in English only.

Visit the Montreal Comedy Series website for a full list of venues, prices, comedians, tickets, and which venues will be serving food.