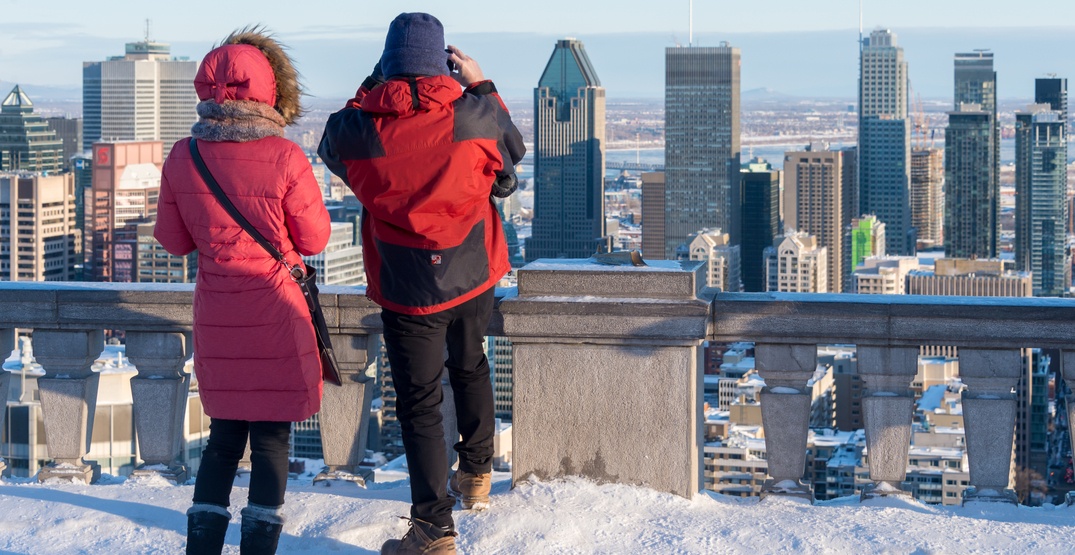 A few weeks ago, Quebec’s groundhog, Fred la Marmotte, predicted that spring would soon be on its way. But, it looks like the warmer weather will not be making an appearance in Montreal this week as more winter cold hits the city.

According to Environment Canada, we can expect another chill week in the city, with daytime temperatures hovering over 0°C.

Environment Canada is forecasting flurries and periods of snow between Wednesday and Friday. And, be sure to keep those warm jackets handy, because temperatures will be dipping below 0°C.  during most nights this week.

Sure, the cold isn’t as bad as it was a few weeks ago. But we’re still waiting for Montreal to thaw out and get some warmer springtime weather!