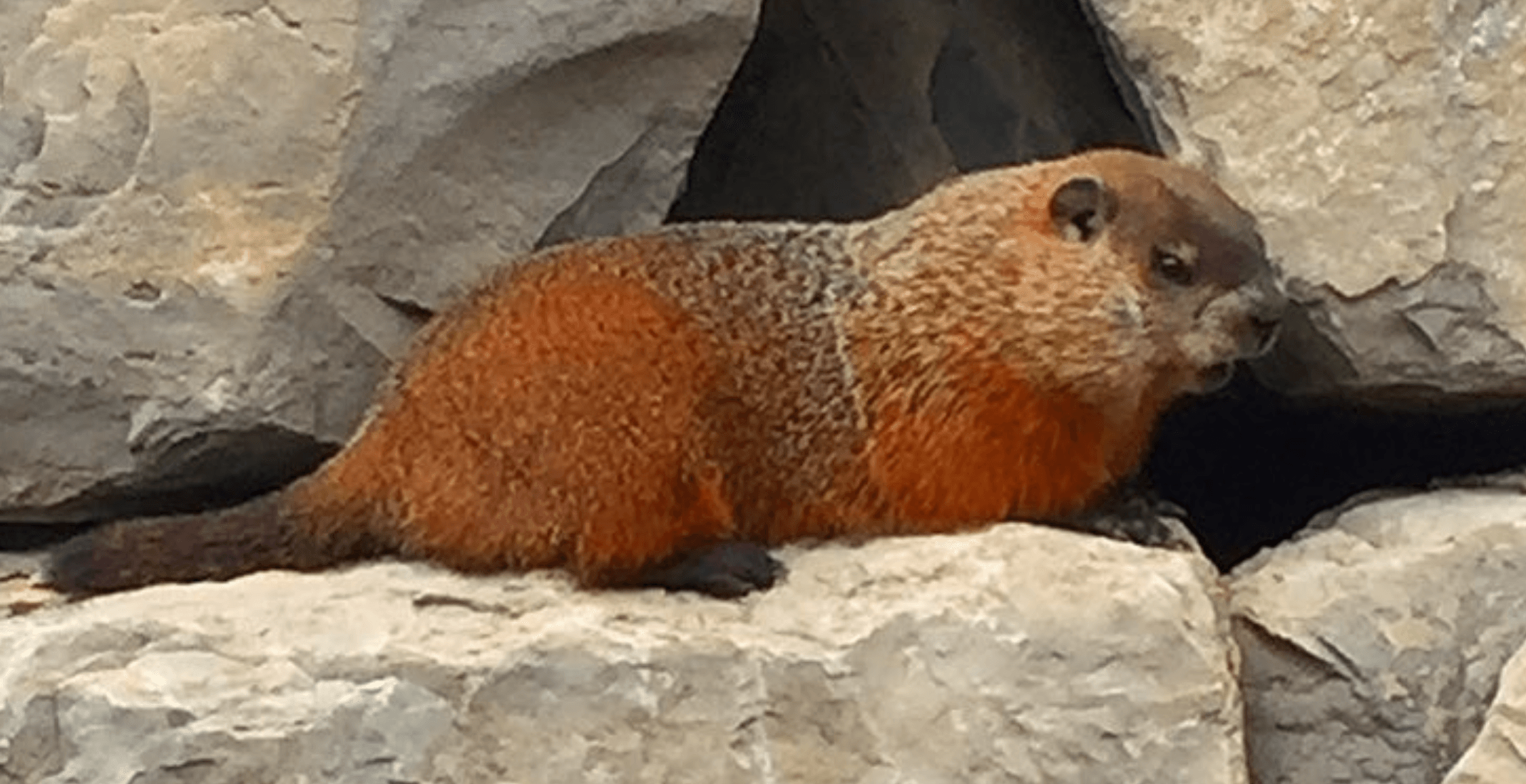 Quebec’s very own Fred la marmotte brought some good news this morning as he predicted that spring is on its way.

Fred la marmotte was the star of the Groundhog Day Ceremony in Val-d’Espoir. Fred did not see his shadow, indicating an early spring in Quebec.

Let’s face it, Quebec deserves this. After the constant snow and freezing temperatures, Fred has given us hope.

Looks like Quebec will be enjoying early spring flowers while the rest of the country stays frozen… we hope!