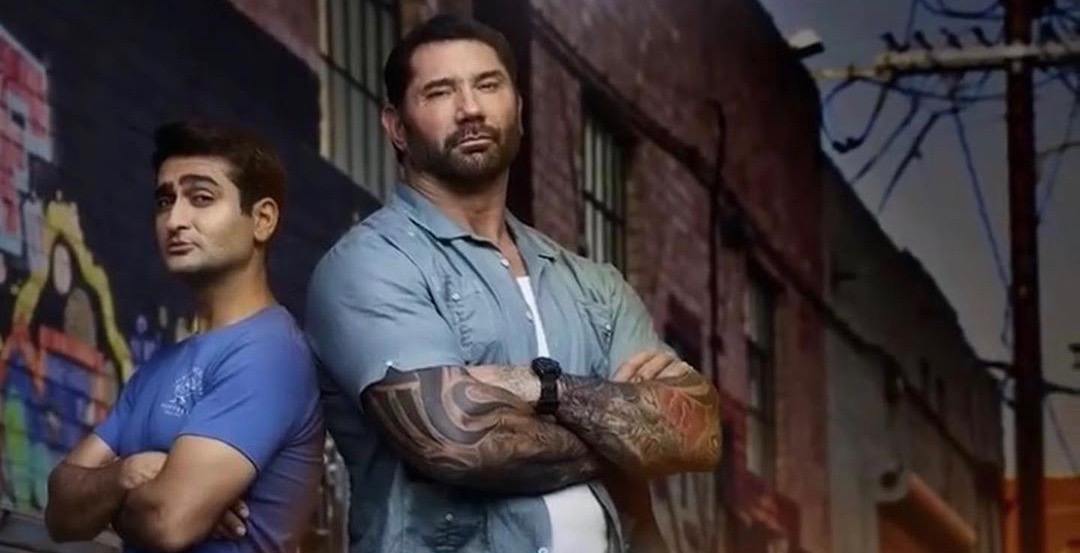 The Onatrio-born, Montreal-raised director has given the city’s most recognized bagel shop some serious shout-outs in his new buddy-cop comedy.

Nanjiani’s Stu, (Uber…Stu… Stuber, get it?) can be seen wearing a blue St-Viateur Bagel tee throughout much of the film, including the shop’s iconic bagel man logo. 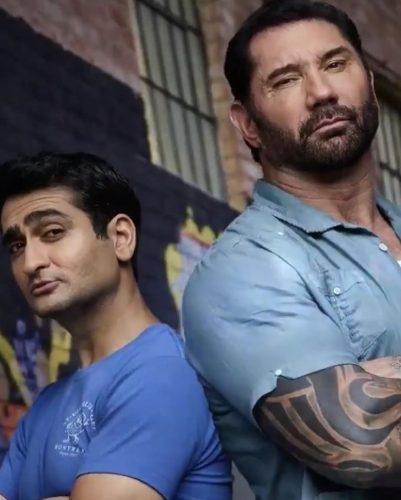 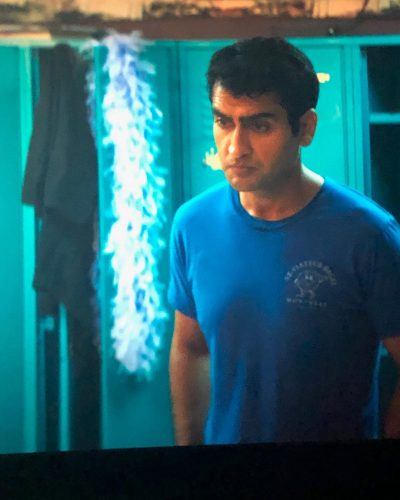 “Check out @kumailn wearing a St Viateur Bagel shirt throughout Hollywood’s action movie, Stuber,” reads a post on St-Viateur Bagel’s social channels. “Thank you to director [Michael] Dowse for including us in his movie!”

Last summer, the landmark Montreal bagel shop got some more Hollywood love as funnyman Adam Sandler swung by for a classic pastry.

Stuber and St-V’s tee is now playing in theatres.