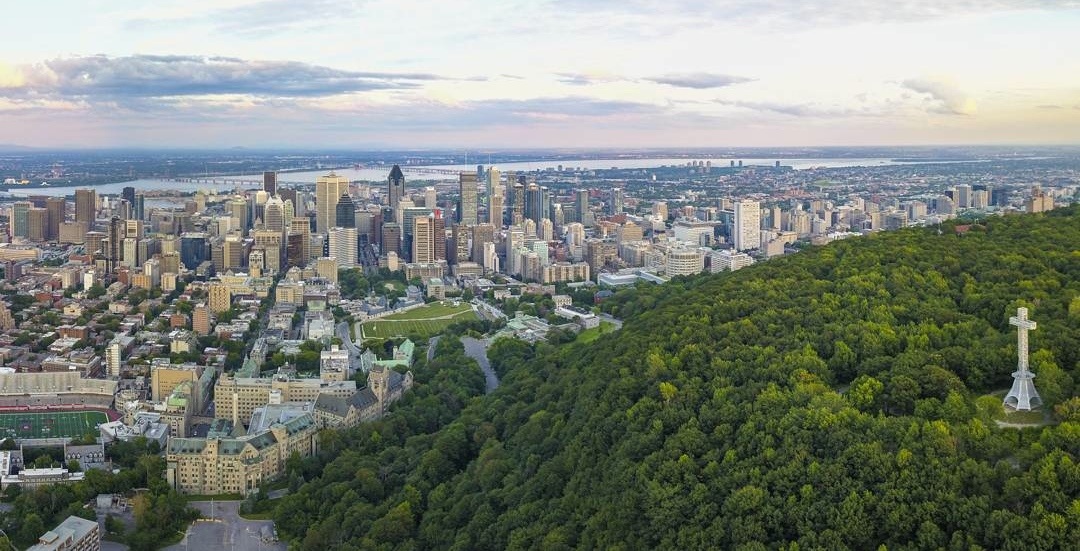 Silicon Valley be warned: Montreal’s tech sector is on the rise, and it’s currently outpacing the likes of major North American tech hubs including the Los Angeles, Chicago, and Philadelphia, according to a new report.

CBRE has released its latest Scoring Tech Talent report and it revealed that Montreal has ranked in the top 15 for the North American tech talent, following the likes of the Dallas and Vancouver, respectively.