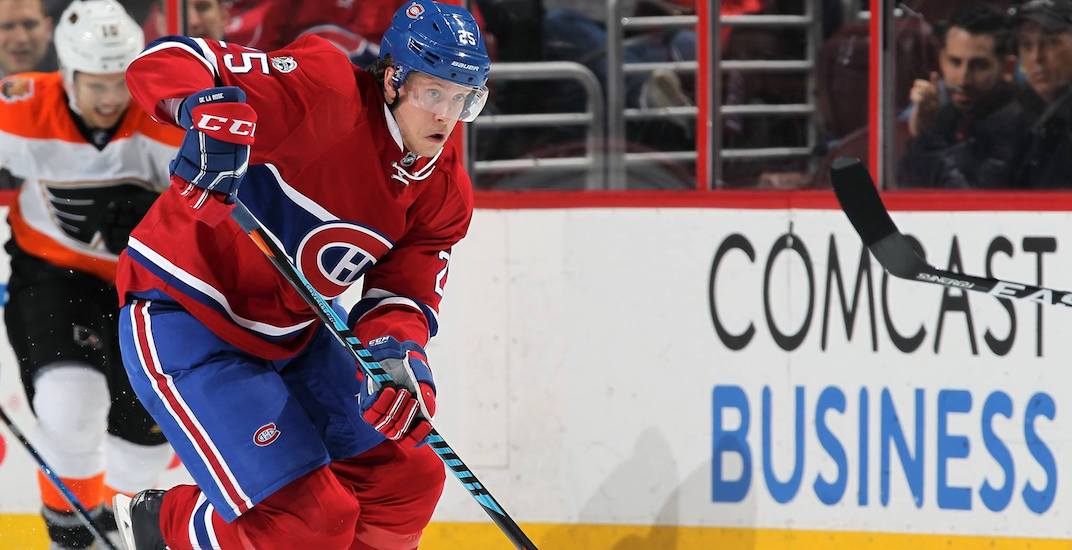 They say one man’s trash is another man’s treasure.

Jacob De La Rose is on his way to Detroit, as the Red Wings claimed the 23-year-old winger off waivers from the Montreal Canadiens on Wednesday.

The 6-foot-3 native of Arvika, Sweden hasn’t lived up to expectations since being drafted 34th overall by the Canadiens in 2013.

De La Rose played 55 games with Montreal last season, scoring four goals and 12 points. In 119 career NHL games, he has just eight goals and 19 points. Perhaps a change of scenery will help the youngster, who couldn’t find his way into a game with the surprising 3-1-1 Habs this season.