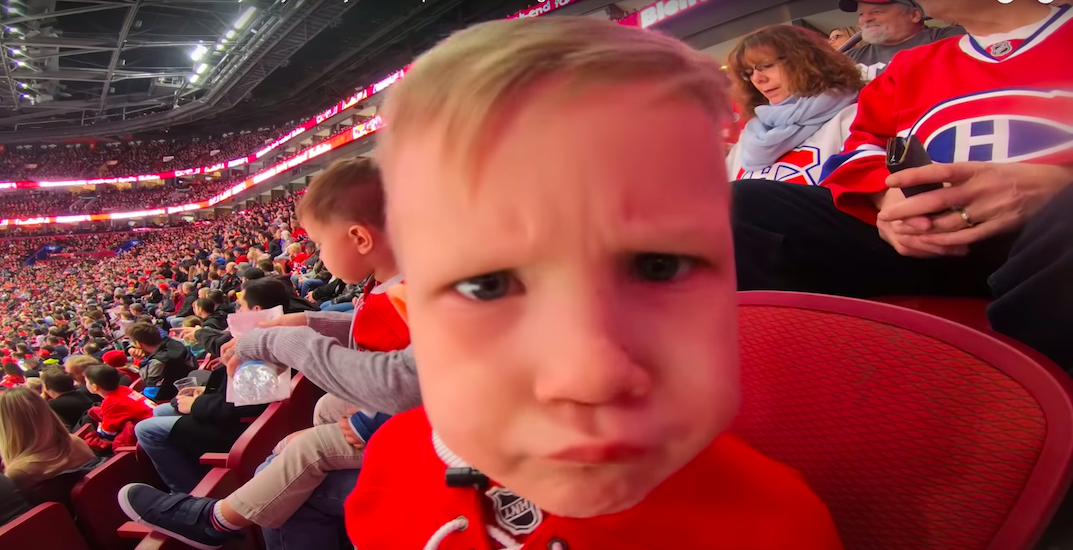 The Montreal Canadiens season has gone from bad, to worse, to absolutely adorable.

Habs fans might not have too much to smile about so far this season, but Boyd Petry just changed that.

During a February 1 game against the Florida Panthers, the littler Petry was mic’d up for the Habs eventual 4-0 shutout.

Boyd definitely isn’t a stranger to viral videos, having had made his rounds on social media two times before by affectionately and adorably showing his love for his All-Star dad.

This time, the Canadiens gave Boyd a full day of home-ice all-access (and rightfully so.) From hanging out pre and post game in the locker room, devouring cotton candy, hugging dad’s teammates, and even rooting for the opposing team, Boyd justified getting mic’d up. 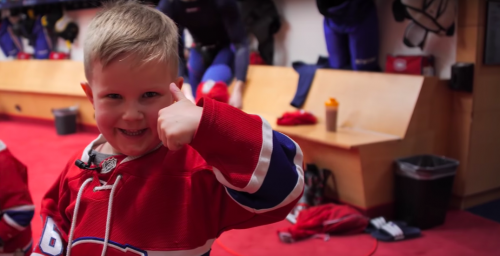 Here’s hoping he slots in next to Ron MacLean on Hockey Night in Canada.

Despite being able to live out a day as an NHL hockey player, it seems like Boyd was still rooting for the wrong team. “Dad, I wanted the Florida Panthers to score,” he said. We’ll give him the benefit of the doubt and blame it on the cotton candy.