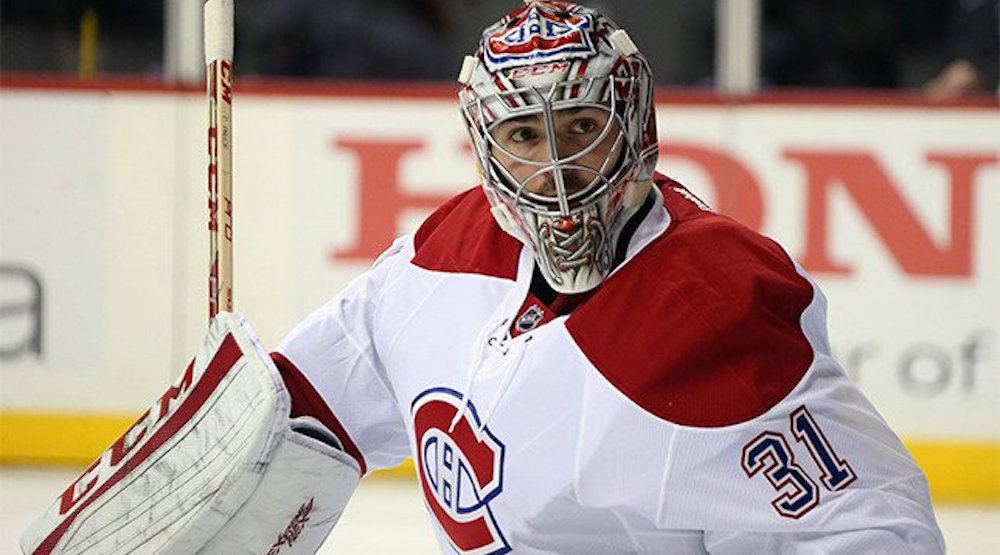 Talk about a road trip.

A report out of Beijing on Wednesday suggests the Montreal Canadiens are one of two NHL teams that will play games in China next season.

Fan rocking an Andrei Markov jersey at the #Bruins vs #Flames game in Beijing. Hearing that #Habs will be here this time next year. #NHLChinaGames pic.twitter.com/z0WYzZTPFF

The league launched the NHL China Games last year, with the Vancouver Canucks and Los Angeles Kings playing a preseason game in Beijing and Shanghai. This season, the Calgary Flames and Boston Bruins got the call, playing games in Beijing and Shenzhen.

To combat the effects of the trip, games are held at the start of preseason, with split squads staying behind to play in North America.

The NHL has interest in growing the game in China, particularly in advance of the Beijing 2022 Winter Olympics.