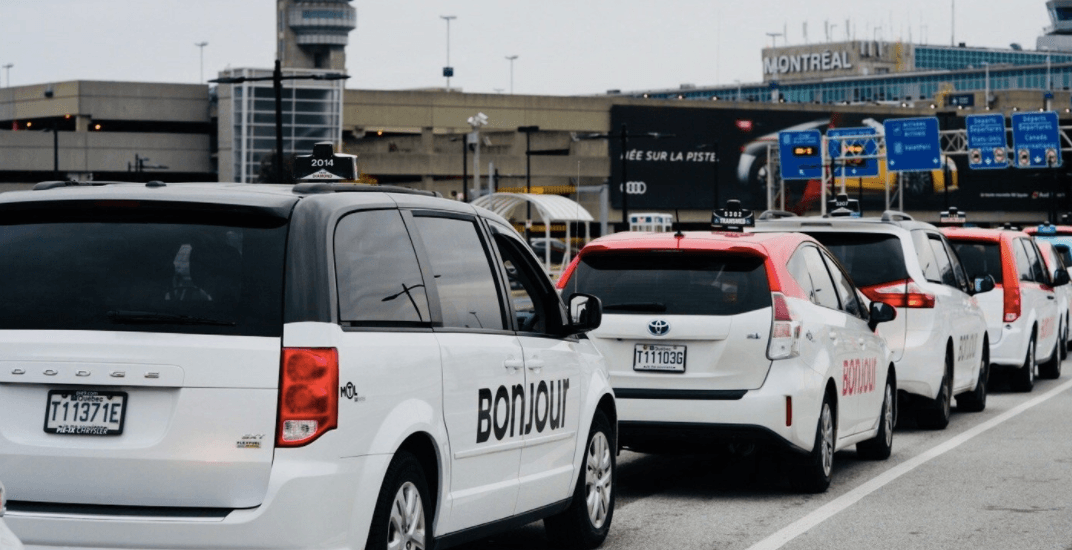 In April, Montreal city hall announced that 4,500 Montreal taxis would be getting a new paint job with the ‘Bonjour’ branding. While this summer, Aéroports de Montréal (ADM) announced that 365 taxis permits would be dedicated to serving the airport.

“Montreal–Trudeau is the main gateway to Montreal and tourists’ first point of contact with the city. We want them to have a warm welcome that reflects Montréal,” says Philippe Rainville, CEO if ADM, in a release.

The fleet will also include 250 “green” energy cars and 100 minivans.

“And with 70% of the taxi fleet made up of green vehicles, we are reaffirming our commitment to reducing greenhouse gas emissions,” said Rainville.