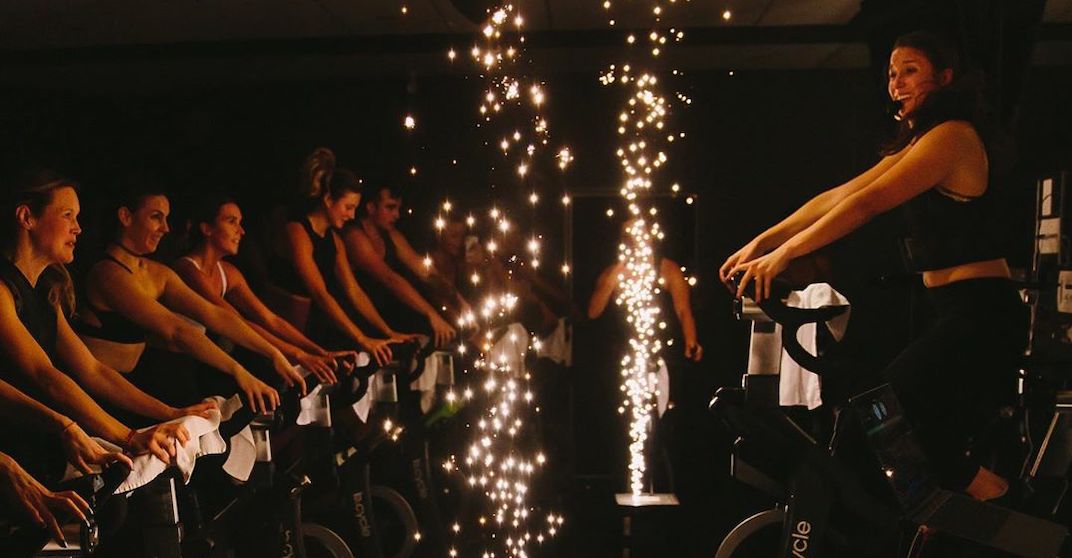 ClassPass has officially named b.cycle as the best fitness studio in Montreal, and a couple local instructors have won titles as well.

Thessiane Mbaïngo from Hourglass Workout and Miguel Lopez from Studio Epix both received the “Best Instructor” title in the leading fitness and wellness membership’s rankings.

Decided through an analysis of more than 24 million studio and instructor reviews and ratings made in 2019, the Montreal winners were announced alongside the other “bests” across North America.

For instance — if you’re visiting Toronto, you might want to pop into Elle Fitness and Social, and don’t miss Mile High Run Club on your trip to New York City; these spots have been named the top studios in their respective cities.

“ClassPass has the most robust database of fitness reviews on the planet, with access to global insights compiled from millions of attended classes at 30,000 partner studios, gyms, and wellness providers across more than 28 countries,” says ClassPass Chief Commercial Officer Zach Apter.

“There is no aggregator or fitness platform with better insight into the top studios across America.”

You can check out North America’s ClassPass awards through their website and the following links to Montreal’s best studios, according to ClassPass.

A post shared by Hourglass Workout Montreal (@hourglassworkout_montreal) on Jan 13, 2020 at 3:55pm PST