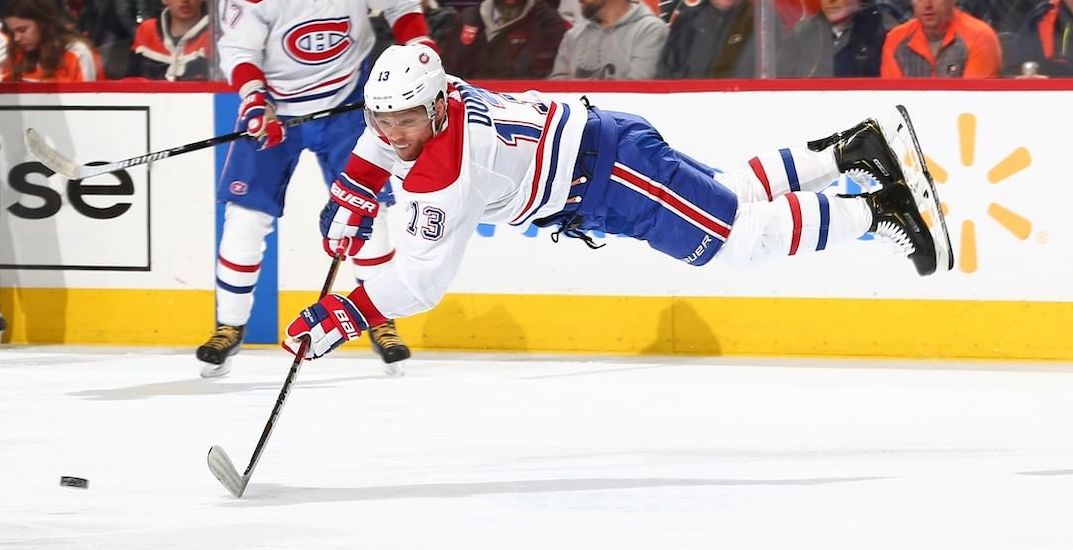 Having been riddled with injuries and inconsistent play, the Montreal Canadiens have not been enjoying a very enviable season thus far.

After an eight-day layoff, the club returns to action tonight against the first-place Washington Capitals hoping to build off a subpar 22-21-7 record to open the NHL’s second half.

The Canadiens are currently 10 points out of a playoff spot, 12th out of 16th in the Eastern Conference, and statistically, have a 3.3% chance of making the playoffs, according to Hockey Reference’s Playoff Probabilities Report.

In an effort to perhaps reignite the fans after the bye-week, the Canadiens’ social media team sent out a tweet that wasn’t well received by the Habs’ faithful.

It seems like the Canadiens aren’t the only team struggling within the organization.

The push for a playoff spot is officially back on, starting tonight.#GoHabsGo https://t.co/9PmhMTajhO

You mean push for 15th and no draft pick is on

3.3% chance, there’s no race! sell every player we can before deadline, fire bergevin and let’s start fresh next year.

get a grip..this team is NOT going to the playoffs, they stink.

wish i had your optimism drugs youre definitely on