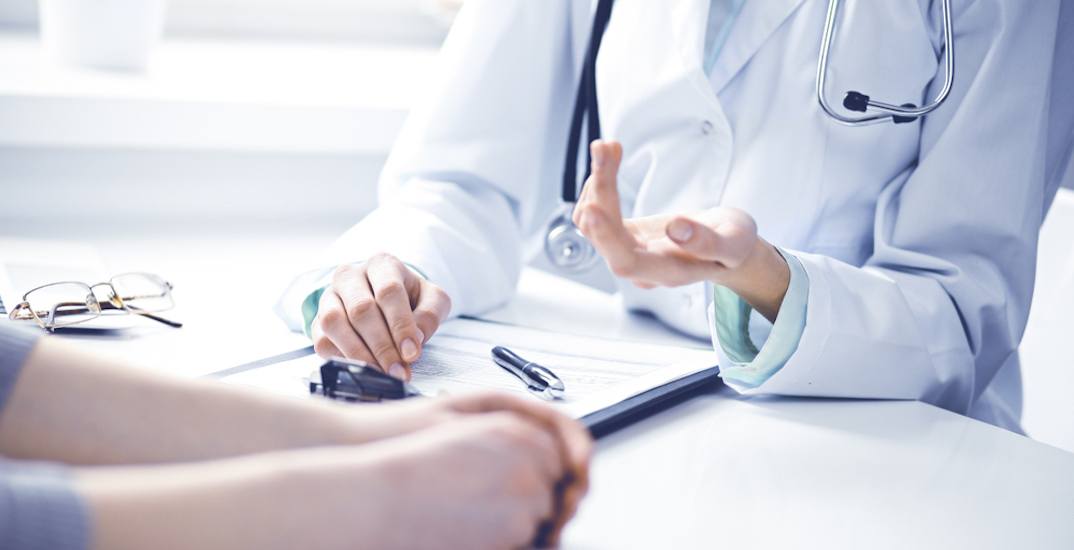 A Montreal researcher says that autism has become so overdiagnosed that eventually, the diagnosis could nearly become meaningless.

According to the new study, Laurent Mottron, a research psychiatrist at Montreal’s Centre de Recherche du CIUSSS-NIM, says that within five to 10 years, there could be no differences between people who have been diagnosed with the condition and those who have not.

Mottron and his team of four other researchers analyzed 11 major studies carried out since 1966 and found that people diagnosed with autism has “become progressively less different from the general population.”

“Autism was first described in the 1940s, and the definition of the condition has been the subject of much debate,” reads the analysis. “The diagnostic criteria for autism have been revised several times, and our understanding of autism has evolved from a narrowly defined clinical picture to a spectrum of conditions of uncertain similarity.”

The increased number of diagnosed cases, according to the study, is a result of broadening the definition of what counts as autism.

He continues to say that the diagnosis has become “trivial” and a child’s lack of friendships and physical dislikes don’t hold grounds to be diagnosed as autistic.

The studies included data from a total of 27, 723 individuals with autism.

“The definition and nature of autism have been highly debated,” says Mottron. “There has recently been a move from a categorical view toward a spectrum-based view. These changes have been accompanied by a steady increase in the prevalence of the condition.”

The study says it’s “fundamental” for medical officials to move beyond a simple checklist of symptoms before issuing a diagnosis.

The full analysis can be found on the JAMA Psychiatry Network website.