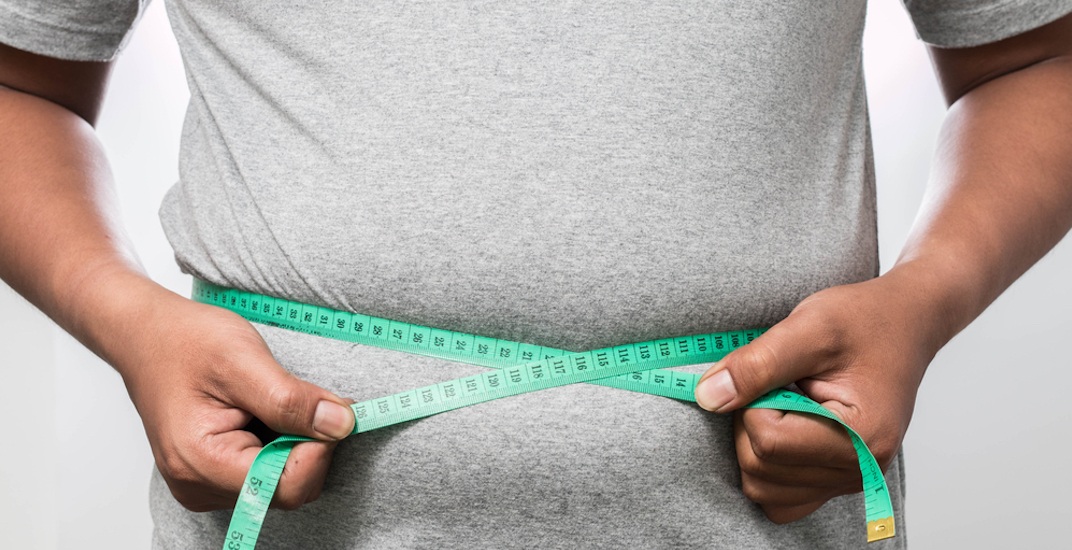 A study by the Institut national de santé publique du Québec (INSPQ) shows that abdominal obesity in Quebec adults has double in the past 29 years.

The INSPQ says that measuring waist circumference is more valuable than studying body mass index (BMI) because waist sizes are closely linked to the risks of developing diabetes and cardiovascular diseases.

The study says that BMI is a better indicator for weight monitoring among populations but waist size measurements are more insightful when studying the distribution of fat on individual’s bodies.

The study finds that the amount of people with a high risk of developing chronic disease has more than doubled in all age group surveyed (18 years old to 74).

The INSPQ says the biggest discrepancy since 1981 is in young Quebec adults (18 to 34). The observation suggests that “more Quebecers may develop chronic diseases related to obesity earlier in their adult lives” compared to young Quebec adults from the early 1980s.

“In 2009-2013, abdominal obesity in adult Quebecers has reached 40% of the population,” reads the French report. “Roughly 2.3 million Quebec adults.”

The full study, which claims to be the first to document the evolution of abdominal obesity in Quebec, can be found online in French only.