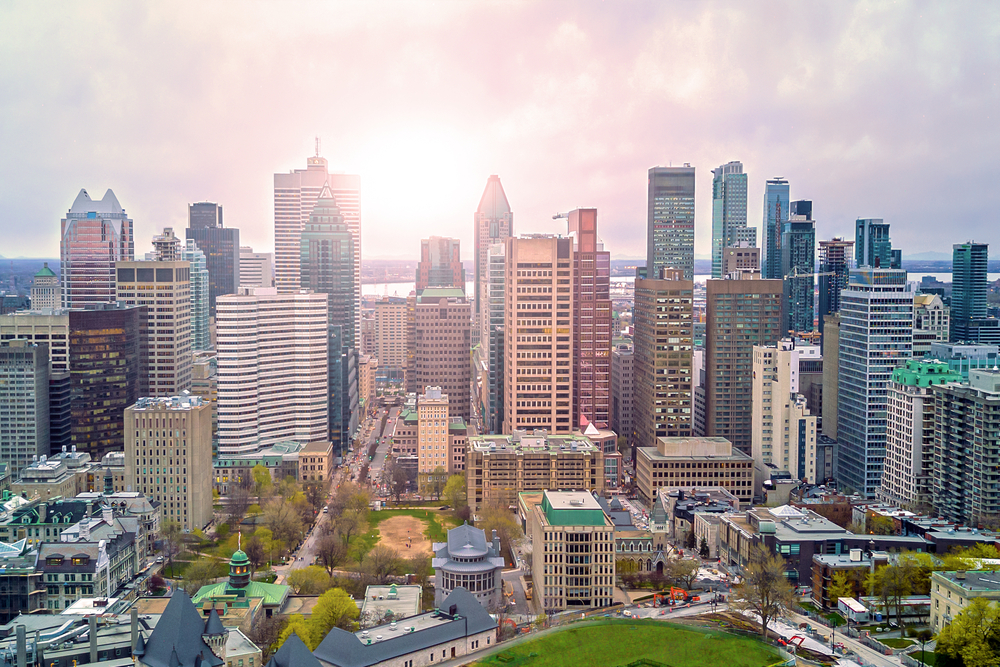 Montreal is celebrated globally as being the 4th best city to live in as a student.

Montreal slipped three places in the 2018 QS Best Student Cities Ranking previously holding the number one overall spot. QS ranks the best cities in the world for international students, and the list was released Tuesday by analysts QS Quacquarelli Symonds.

London, England is now the top student city in the world, climbing two places from last year’s cities ranking, as a result of increasingly positive responses to QS’s student survey, which asks students about the quality of experience in a city, and their willingness to remain there after graduating.

This year’s ranking saw Montreal claim the 4th overall spot out of 100 tested cities in the world.

However, despite the slight drop, Montreal still deserves some serious attention for being ranked in the top five.

This is a reflection of Montreal’s all-around high quality of life, its multicultural make-up, attractive boulevards, and its status as an in-demand destination amongst students worldwide.

QS use six indicator groups to compile the ranking, each analyzing a different aspect of concern to prospective students.

According to QS, what makes Canada an appealing place to study in the country’s French-speaking city is its diverse community, vibrant cultural scene and nightlife, stunning natural surroundings, and of course, world-leading universities.

Five other  Canadian cities made it onto the top 100, with Toronto taking 13th place, Vancouver ranking 17th, Ottawa claiming 46th and Quebec at 88th.