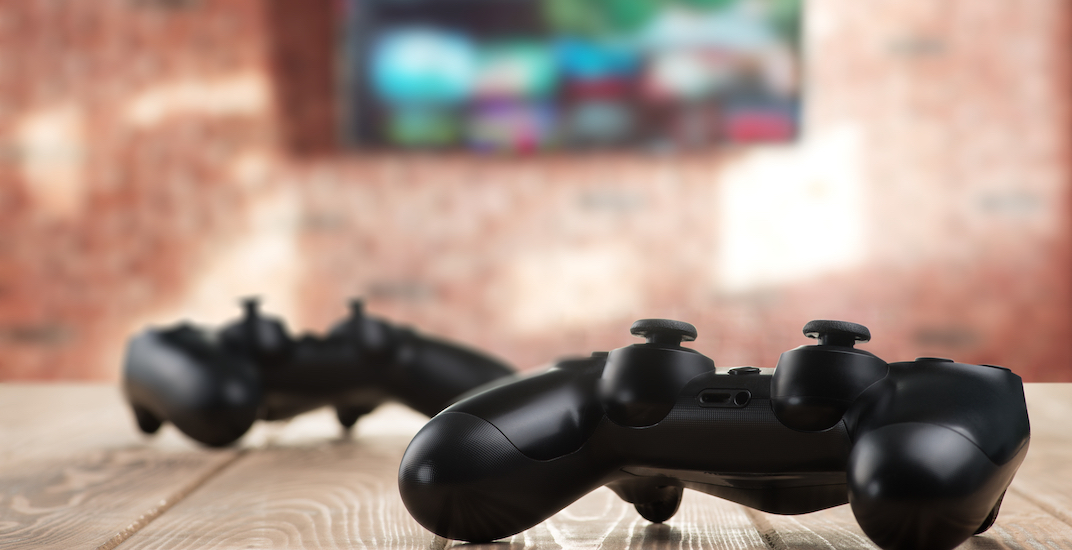 Video game developer and publisher 2K announced it is opening a new development studio in Montreal, marking the US company’s first-ever expansion into Canada.

The studio will be called “Cloud Chamber” and will see its Montreal team, alongside a second team in California, work on the next chapter of the popular BioShock franchise, slated to be in development over the next “several years.”

“We are incredibly inspired and excited by the opportunity to bring BioShock back to its passionate global audience, as well as be the first 2K studio with a presence in Canada,” said Ken Schachter, studio manager of Cloud Chamber Montreal. “We look forward to building a studio foundation that flourishes in the months and years to come — not only for the gaming industry but the incredible people of Montréal, Québec, and Canada as well.”

According to a press release, Montreal is now home to over 140 video game studios and is one of the top five video game hubs in the world.

2K credits Montreal’s “world-class universities and training programs,” as making it a robust choice for video game studios around the world to set up shop.

According to Stéphane Paquet, vice president of foreign investments and international organizations at Montreal International, the video games industry in Quebec has “generated a remarkable rise” of 31% in the number of video game-based jobs in the last two years, “thanks to our highly qualified pool of talent.”

Founded in 2005, 2K develops and publishes interactive entertainment for console and handheld gaming systems, personal computers, and mobile devices. It has studios in California, China, Nevada, Washington, and Nevada.