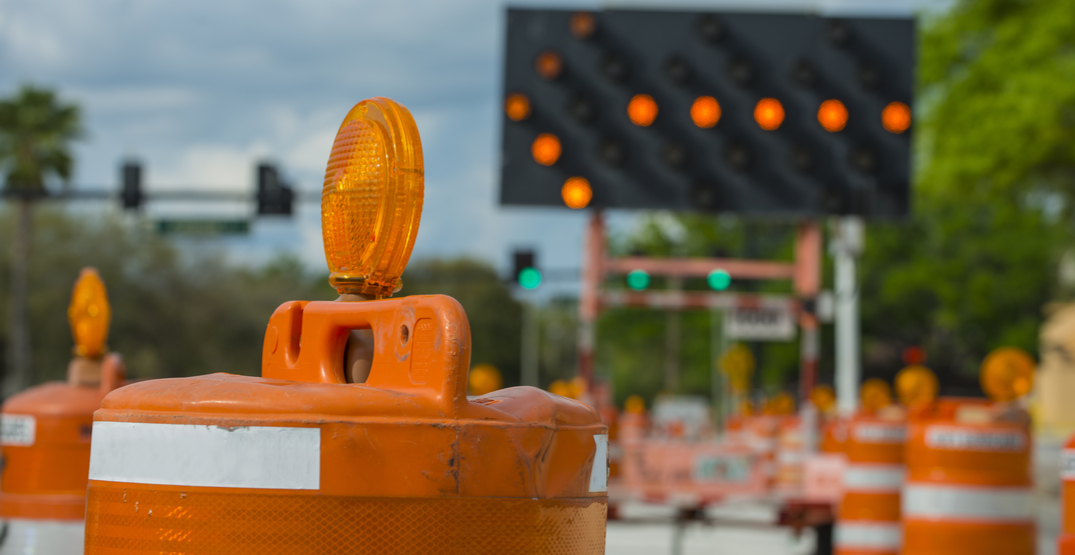 More construction is on the way in Montreal as the city announced today that it will be investing over $1.1 billion in public works projects.

Montreal’s 2018 construction plan would be repairing and rehabilitating over 450 km of roadways, water and sewer pipes, sidewalks, and aqueducts.

The main construction sites in Montreal for 2018 will be:

“This is an ambitious program that we are unveiling today in order to reduce the maintenance deficit that is destroying our infrastructures, particularly those of water, which are so essential,” said Sylvain Ouellet, Executive Committee member responsible for urban planning, in a release.

“We are aware that the projects have an impact on the daily life of Montrealers, but these investments are necessary and the only option responsible.”