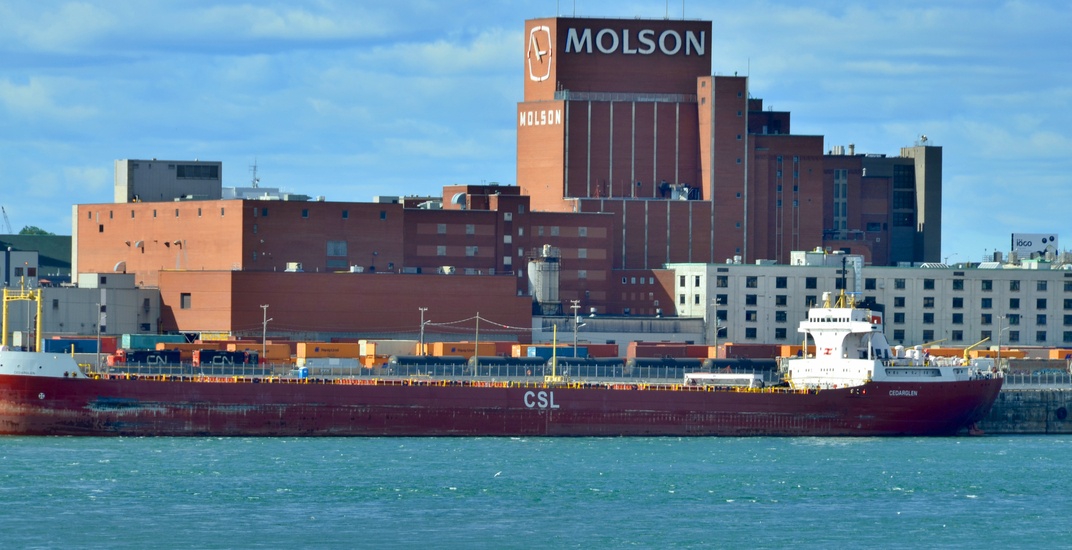 Despite building a new brewery in Longueuil, the company’s offices will remain in Montreal, at the same historic site they’ve been operating at for 232 years.

Not unlike the Coors Brewing Company who have a brewery in the Denver suburb and offices in downtown Colorado.

“A decision to this effect has been made by the executive team following months of discussion and efforts devoted to ensuring the maintenance of ties to the site where operations began in 1786,” states Frederic Landtmeters, Chief Executive Officer of Molson Coors Canada. “Our Montreal roots run deep and we are proud to honour our commitment to preserve a presence in the city.”

The brewery’s initial plan was to uproot the entire company from its Notre-Dame location off-island and relocate to the suburb of Saint-Hubert, Longueuil.

The decision to stay clearly highlights the company’s strong bond with the City of Montreal.

“Molson Coors has been and will continue to be embedded in the fabric of Montreal for many years to come. Choosing to keep its corporate offices in Montreal is great news for our economy,” said Montreal’s mayor, Valérie Plante.

Some of the brewery’s land will go on sale in the fall. The unused land by the company will be used to redevelop the site to create a new Montreal neighbourhood.