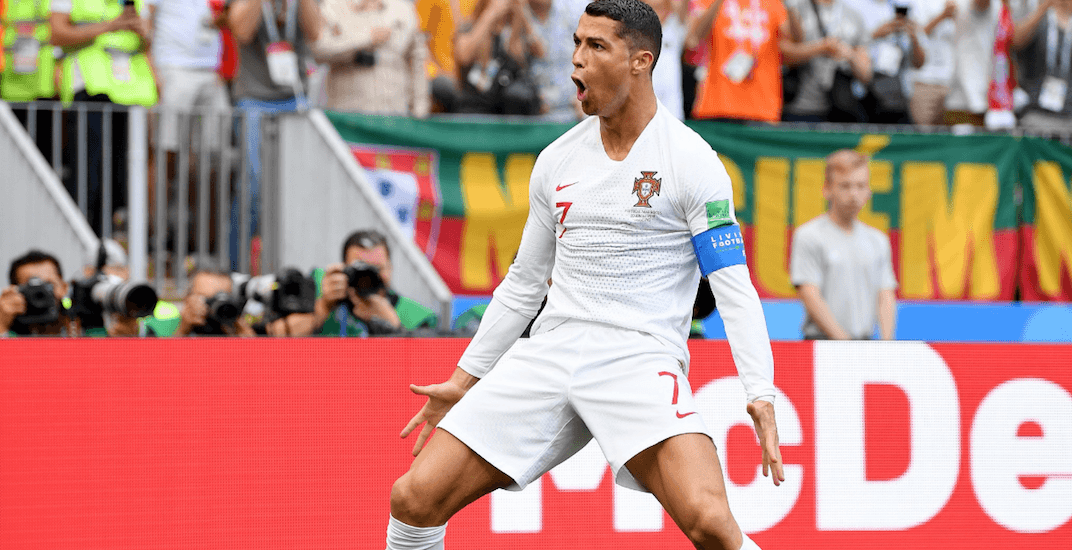 For the first time ever, the World Cup will be played in November and December, FIFA president Gianni Infantino confirmed at a press conference in Moscow ahead of this Sunday’s final.

Instead of the customary June/July timing, the 2022 World Cup will begin on November 21, with the final take place one week before Christmas, on December 18.

The unusual schedule is in response to the sweltering temperatures for the 2022 host, Qatar.

Infantino confirms that the 2022 #WorldCup will take place between the 21st of November and 18th of December.

“Leagues around the world have been informed already, and of course they will have to adapt.”

This move will cause headaches around the globe. Instead of occurring after most leagues around the world conclude, it’ll be held during mid-season. The one exception is Major League Soccer, which won’t be inconvenienced much as its regular season schedule concludes in October.

Infantino also revealed that FIFA has yet to decide on a number of teams that will compete at the next World Cup.

“For now it’s 32, but a decision has not been taken yet,” said Infantino.

The 2026 World Cup in Canada, the United States, and Mexico were supposed to be the first to feature an expanded 48-team tournament, but it appears FIFA is considering pushing it up four years.

The expanded format would surely be good news for Canada’s men’s national team, who haven’t qualified for the World Cup since Mexico 1986.