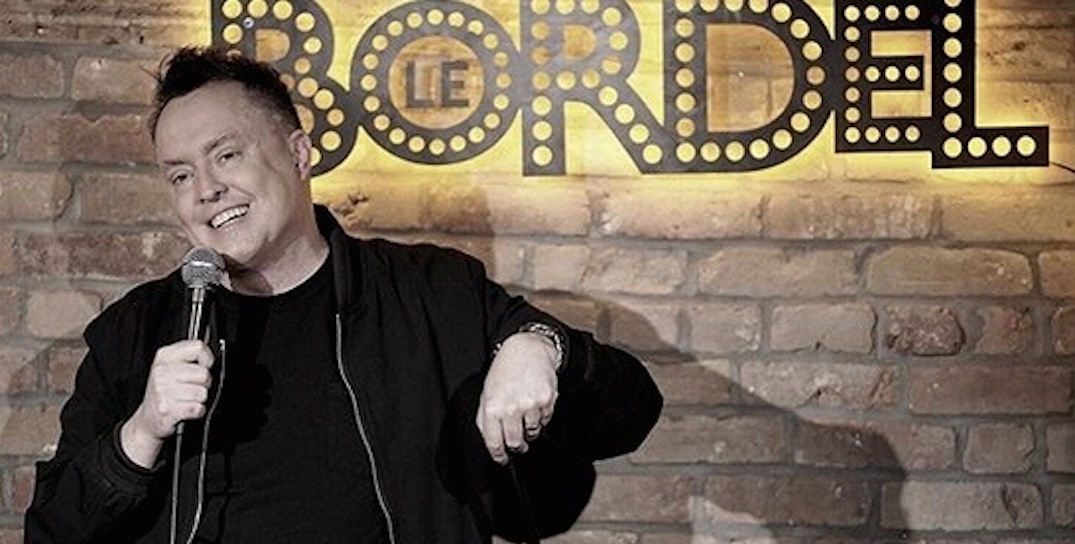 Quebec comedian Mike Ward believes that “comedy is not a crime” and is refusing to pay court-ordered settlements to a disabled boy he directed jokes at in a series of routines from 2010 to 2013.

In 2016, the Quebec Human Rights Tribunal found that Ward repeatedly made discriminatory comments about Jérémy Gabriel, a Quebec boy who has a congenital disorder that causes skull and facial deformities.

Gabriel, now 23, became well-known in the province because of his singing ability and performed in front of the Pope and Celine Dion at a young age.

Ward created a comedy routine about Gabriel, wondering how he was still alive, supposedly not realizing that Gabriel suffers from a life-threatening condition.

According to Ward, the Quebec Court of Appeal ruled on Thursday that the $7,000 fine had been reversed but he’s still ordered to pay the $35,000 fine to Gabriel.

Ward took to social media to adamantly state that he is “refusing to pay” and claims he’s taking the case to the Supreme Court of Canada.

My verdict just came in. Thought I should set the record straight. I lost, kind of, but not really.

Last January, Ward publicly stated that he’s “not a bad person” and that he’s done a lot for people of the disabled community.

“Crazy listening to the Commission try to dissect a joke I wrote 10 years ago. It was a joke people. A tasteless joke yes, but a joke none the less,” says Ward in a statement posted to social media in January. “Suing me because of a joke I did in a theatrical performance is like giving Vin Diesel a ticket because he was speeding in The Fast & The Furious. It’s fucking stupid.”