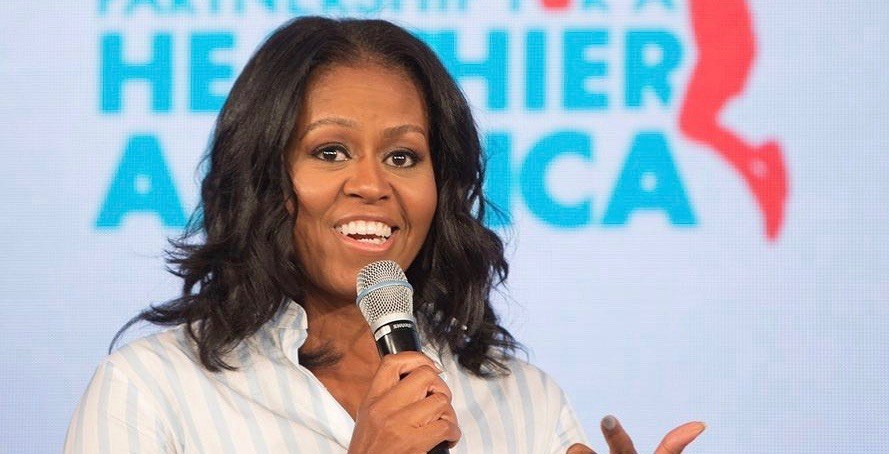 Michelle Obama is coming to Montreal in February.

The Chamber of Commerce of Metropolitan Montreal will host the former first lady on February 5, 2018.

“The Chamber is pleased to host Michelle Obama, former First Lady of the United States,” said Michel Leblanc, said president and CEO of the Chamber of Commerce of Metropolitan Montreal in a release.

“With her principles, leadership and social involvement, Michelle Obama embodies leadership and the will to change; she is a role model for younger generations around the world. She is widely credited with having transformed the role of the First Lady and her involvement in society.”

She launched her “Let Girls Learn” campaign in conjunction with activist Malala Yousafzai in 2015.

Obama was recently in Toronto where she discussed education and equality for girls and women. She also was spotted having lunch with Sophie Gregoire Trudeau.