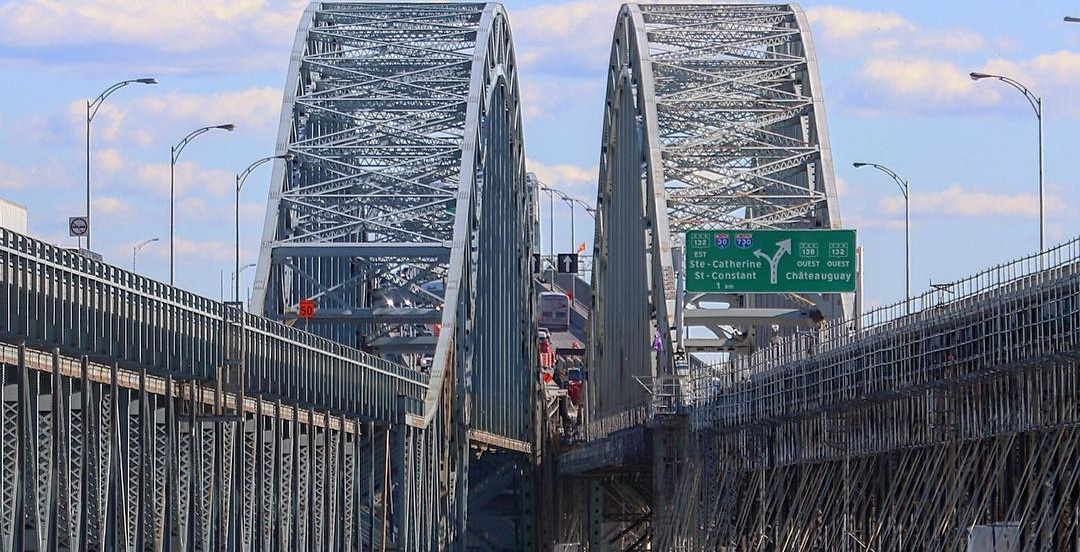 Here’s some good news to get your Monday going, drivers. The Quebec Transport Ministry has announced that the Mercier Bridge is fully reopened with two lanes going in both directions, as of this morning.

The reopening of the busy bridge connects Montreal’s west end neighbourhoods to the South Shore.

@Transports_Qc reopening of #MercierBridge. Starting today, the two lanes will be open on the bridge in both directions.

Thousands of daily commuters had to deal with half of the bridge being shut down for the better part of the summer.

Since June 22, the Mercier Bridge was reduced to one lane of both inbound and outbound traffic, which caused massive congestion.

The reopening puts an end to measures put in my place by the city to soften the initial blow. Free bus tickets were given out to ease angry commuters.

Authorities say maintenance work will continue on the bridge until spring 2019. Occasional night and/or weekend closures may occur and will be announced by the transport ministry as needed.