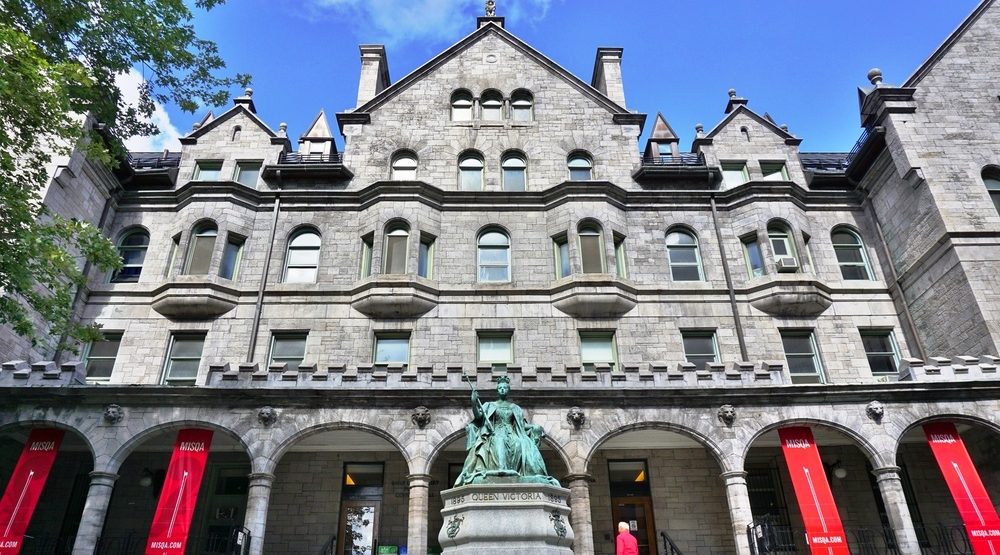 McGill University is once again among the top 50 universities in the world, and the third-best school in Canada, according to the annual Times Higher Education World University Rankings.

The complete list released on Wednesday shows little change in the top five spots, naming Oxford in the top spot for the fourth year in a row, while the University of Cambridge falls to third. The California Institute of Technology rises three places to second, while Stanford, Yale, Harvard and Imperial College London all appear in the top 10.

“McGill University ranks among Canada’s most prestigious universities, attracting thousands of international students from over 150 countries every year, and the highest percentage of PhD students of any Canadian research university,” reads the ranking’s McGill overview. 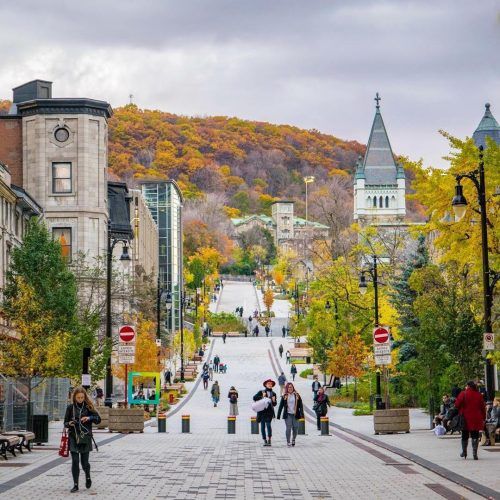 McGill wasn’t the only Montreal school that was represented on the global scale as Université de Montreal ranked 85th overall, good for the fifth-best school in Canada. 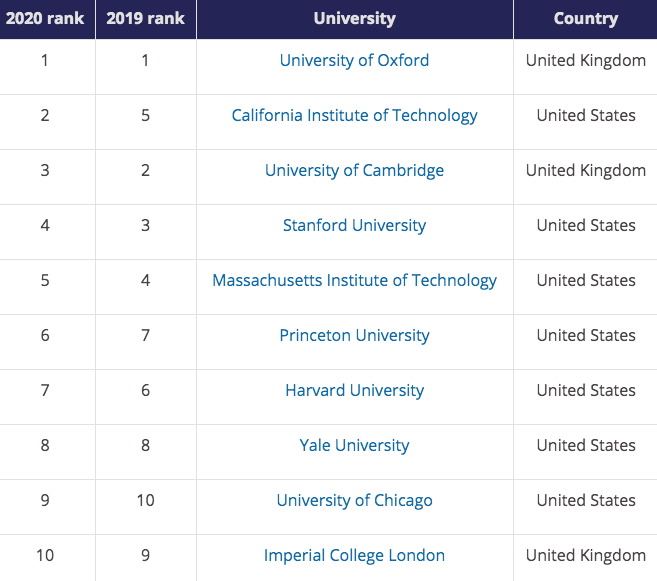