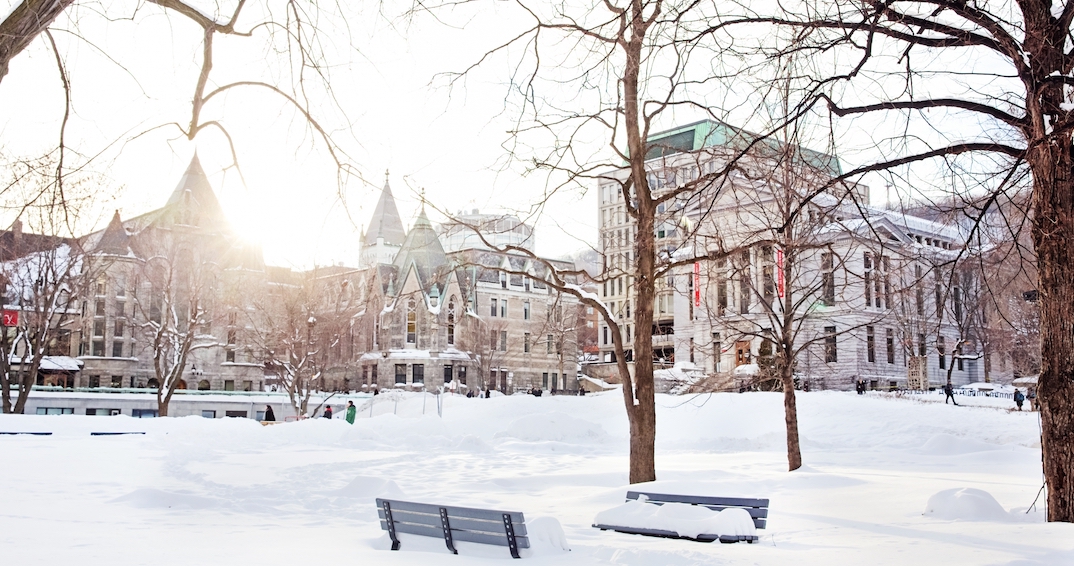 McGill University has placed dozens of students living on campus into isolation after a COVID-19 outbreak was reported at one of the school’s residences.

As of Sunday evening, 44 students living on campus have been moved into self-isolation rooms. The university says the outbreak has been tapered off “due to successful contact tracing.”

In a letter posted on McGill’s website, Fabrice Labeau, the Deputy Provost for Student Life and Learning, says 33 of the 44 on-site cases were from the Royal Victoria College (RVC) campus.

“As soon as we became aware of initial reports of positive cases in residence, we began actively tracing the contacts of the students in question, directing these contacts to get tested, and immediately moving medium- or high-risk contacts into self-isolation,” says Labeau.

No residence staff members have reported testing positive for the virus, says the university. All cases were linked back to “sustained close contact” between students that occurred at gatherings held in violation of COVID-19 regulations.

After infected students were placed in isolation rooms, all spaces they occupied were cleaned and disinfected. McGill says it has “increased cleaning and disinfection of all common areas throughout our residence buildings, and additional security agents have been deployed to help ensure compliance with self-isolation protocols.”

Throughout the RVC, meals are now being delivered to all rooms to help “decrease interaction between community members.”

The university asks all RVC students to get tested and set up a mobile testing unit on campus for both students and staff.