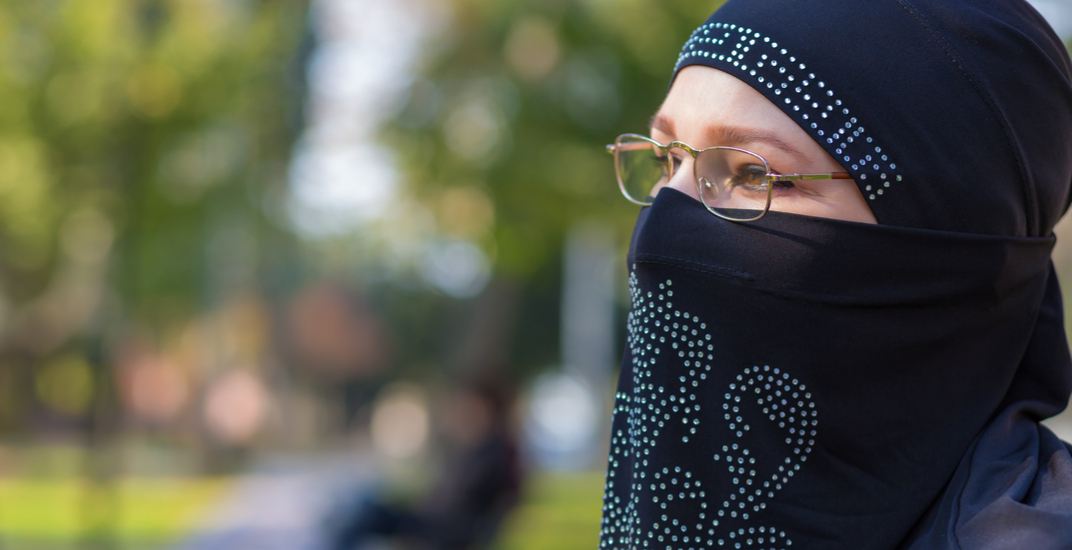 Over 100 McGill professors are taking a stand against Quebec’s controversial Bill 62 by singing a public statement condemning the law.

“We, the undersigned faculty members of McGill University, publicly condemn Quebec’s Bill 62 and denounce its divisive and discriminatory politics,” stated the faculty in the letter. “In specifically targeting Muslim women, Bill 62 flies in the face of McGill University’s stated mission to promote “principles of academic freedom, integrity, responsibility, equity, and inclusiveness.” It is thus our professional, ethical, and intellectual responsibility to resist this harmful legislation.”

The document also outlines the steps professors will be taking to denounce the law.

We state here that:
1. The provisions of Bill 62 will not be enforced in our classrooms, offices, or events.
2. We will do our best to support community members whose sense of safety, access, and inclusion has already been violated by the passage of Bill 62 and by Islamophobia and recent anti-Islam violence in Quebec.
We stand in solidarity on this issue with many other groups and individuals across McGill, Quebec, and Canada who are speaking out against Bill 62. We add our voices to others who are calling for the revocation of Bill 62 and a rejection of the exclusionary and
discriminatory ideologies on which this legislation stands.

According to the National Assembly of Quebec, Bill 62 aims to “foster adherence to State and religious neutrality, and in particular, to provide a framework for religious accommodation requests in certain bodies.” This applies specifically to Muslim women who wear the wear a burka or niqab.

Earlier in November, the National Council of Canadian Muslim and the Canadian Civil Liberties Association filed a constitutional challenge against the law.