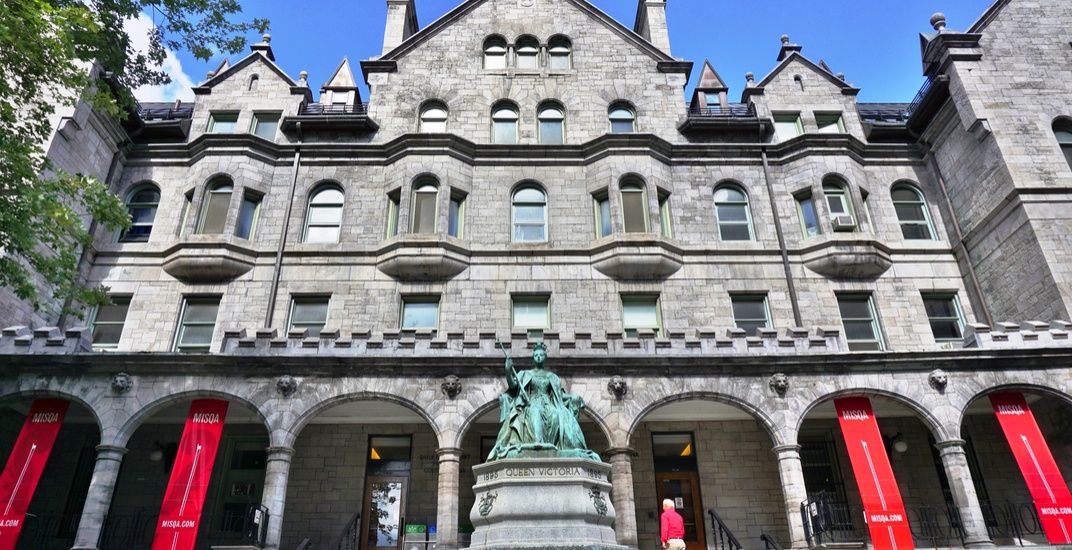 “With nearly 200 years of history behind it, McGill University has educated its share of change-makers—from Prime Minister Justin Trudeau and astronaut Dave Williams to Arcade Fire’s Win Butler and singer-songwriter Leonard Cohen,” wrote Maclean’s magazine.“The school has also produced more Rhodes Scholars (142) and Nobel laureates (12) than any other university in Canada.”

Maclean’s also noted that McGill is known for its superior PhD programs and medical school. The school’s doctoral alumni have gone on to map the brain’s motor complex and invent Plexiglass.

McGill is also the most internationally diverse medical-doctoral university in Canada. Nearly 27% of the student body are from 140 different countries.

Maclean’s also notes that the university draws in talent because it is one of Canada’s “most exciting” cities.