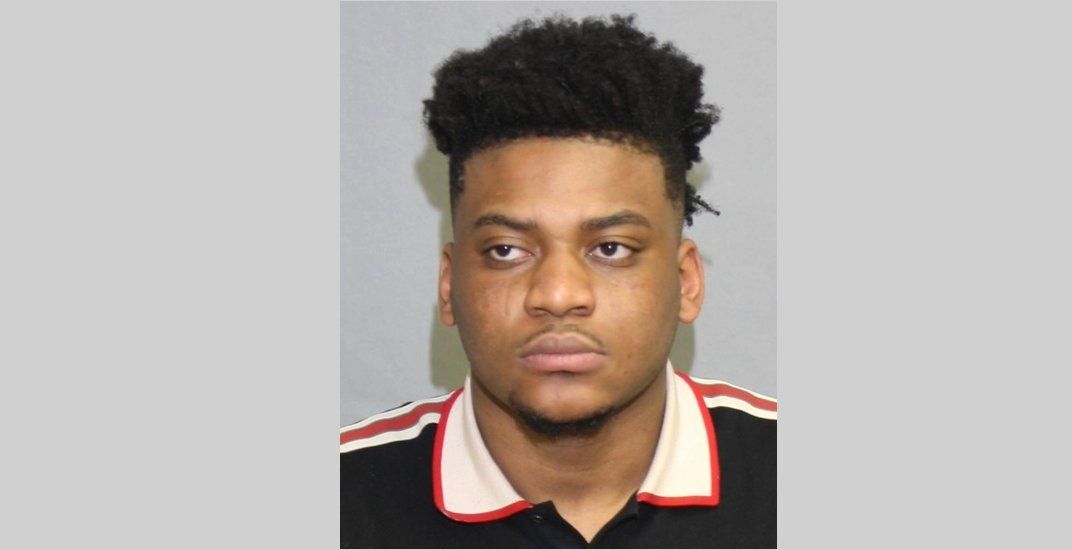 A 22-year-old man has been arrested and is facing a number of charges after forcing a 19-year-old woman into the sex trade in Ontario and Quebec.

According to police, the suspect was taken into custody by Montreal police on January 16 after an arrest warrant for human trafficking was issued.

Police say the female victim was forced to take photographs of herself “in certain degrees of undress.” The photos were then posted online as advertisements.

The man allegedly forced the 19-year-old woman to turn over all earnings to him as she was trafficked in the two provinces.

Police said the woman was also forced to abide by rules imposed by the man and was ordered to meet a quota each day.

Kevin Barreau, of Montreal, is now facing 14 charges in connection with this investigation, including:

Investigators said they have evidence that makes them believe there are other victims.