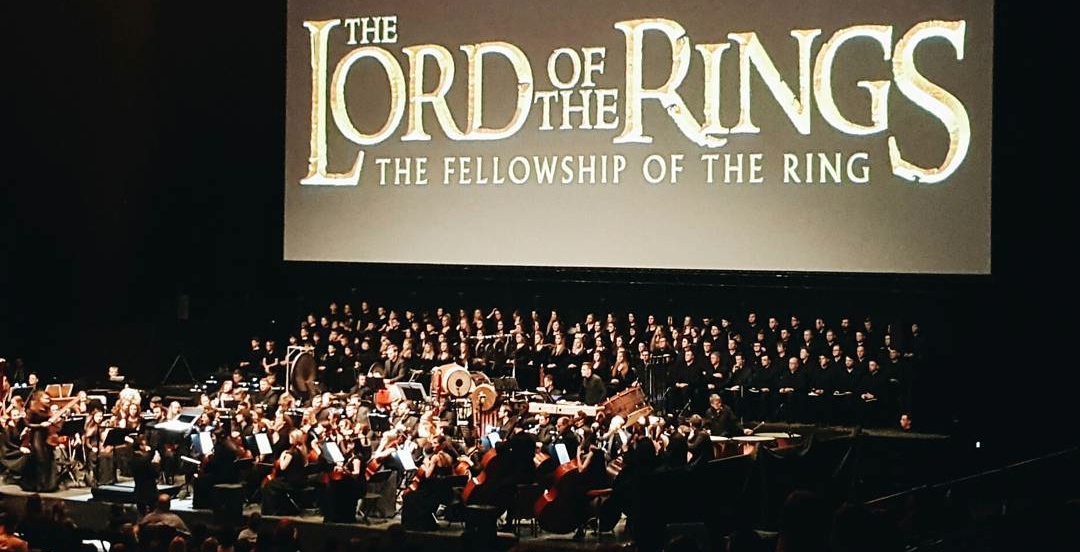 You shall not pass… on this amazing opportunity to watch The Lord of the Rings in concert.

Howard Shore’s Academy Award-winning musical score for LOTR: The Fellowship of the Ring will be performed live on a giant screen while an orchestra conducts the epic soundtrack.

250 musicians will form their own fellowship, filling the stage from both the Montreal Film Music Orchestra and the Petits Chanteurs du Mont-Royal as they transport you to Middle-Earth in the majestic quest to destroy that pesky ring.

Imagine how epic the look on Gandalf’s face when Frodo offers to take the One Ring to Mordor would be accompanied by a live orchestra playing the timeless music at the historic Salle Wilfrid-Pelletier.

This could be the one concert to rule them all.

The original film will be shown in English with French subtitles.