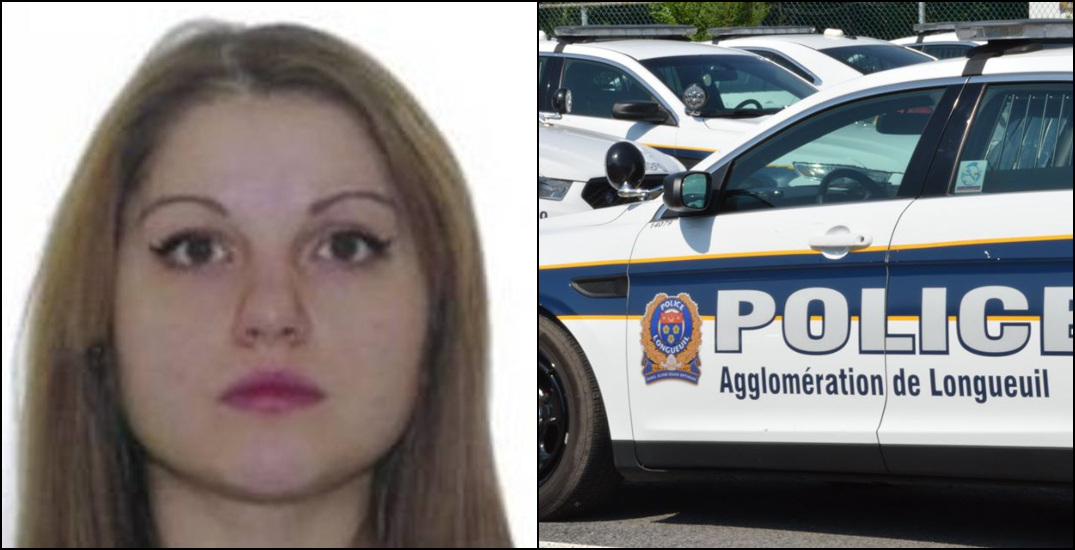 The Service de police de l’agglomération de Longueuil (SPAL) has located the now-26-year-old Jame-Laura May who had not been seen since 2018.

On October 13, 2018, a 25-year-old May went to see a movie with her mother. She left during the screening to get a drink of water and hadn’t been seen since.

According to the SPAL, May was found in Ontario after her disappearance was first reported 19 months ago. She had taken refuge in the province, where she was living under a false identity. An Ontario police officer was able to recognize the woman thanks to one of her tattoos.

The SPAL says May had an “excellent quality fake ID” which was allegedly made by one of her friends upon her initial arrival in Ontario.

When she was found last Friday near Windsor, police say she was in “a state of distress.” As part of the investigation in 2018, it was noted that May had been undergoing psychiatric treatment and was granted a day-off to spend with her mother at the time of her disappearance.

May also repeatedly attempted to run away as a teenager, according to police.

The SPAL is reminding the population the importance of giving great attention to detail when reporting disappearances. “Remember that elements that could identify a person, whether it’s a scar, clothing, or a simple tattoo, as in this case. Your collaboration can help us greatly and sometimes save lives.”