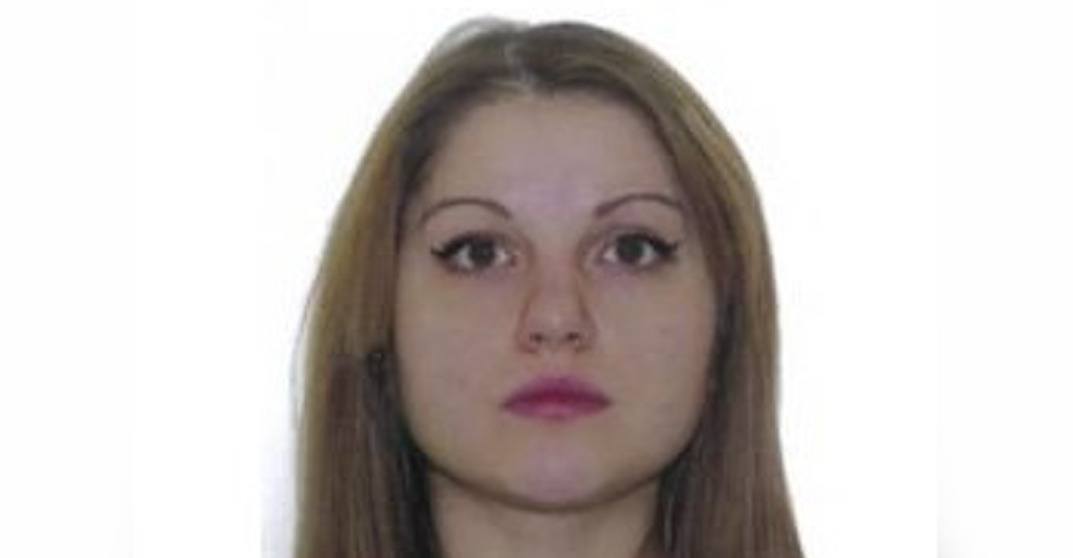 On October 13, 2018, May went to see a movie with her mother. She left during the screening to get a drink of water and hasn’t been seen since.

Today, the SPAL took to their social media channels to request help once again.

According to Longueuil’s police force, May had been undergoing psychiatric treatment and was granted a day-off to spend with her mother at the time of her disappearance.

May also repeatedly attempted to run away as a teenager, according to police.

Officials fear for her safety and say it’s possible that she could be outside of the province of Quebec.

The SPAL is asking anyone with information on May’s whereabouts to call 911 or to contact Longueuil police sergeant-detective Eric Dery at 450-463-7100, extension 4712.