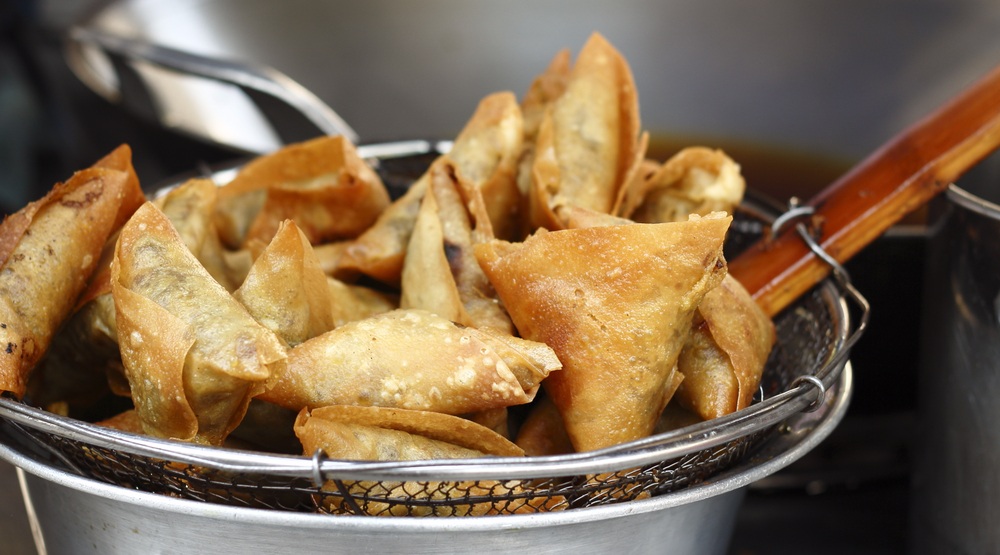 Trump’s travel ban is now the inspiration for a new ticketed dinner celebrating #immigrantfood in Toronto.

Canada is a nation of immigrants. Indian Street Food Co.’s chef Hemant Bhagwani counts himself in that category, as does much of the U-Feast team.
Collectively, we find Donald Trump’s executive order banning seven nationalities from entering the USA both anti-democratic and anti human. Food is the universal language of unity – a caveat for community and coexistence – and tonight we’ll be spreading a message of inclusion, acceptance and love through the food of the six banned nations.

What’s more is that $20 from each ticket will go towards supporting programs run by YMCA Immigrant Services.