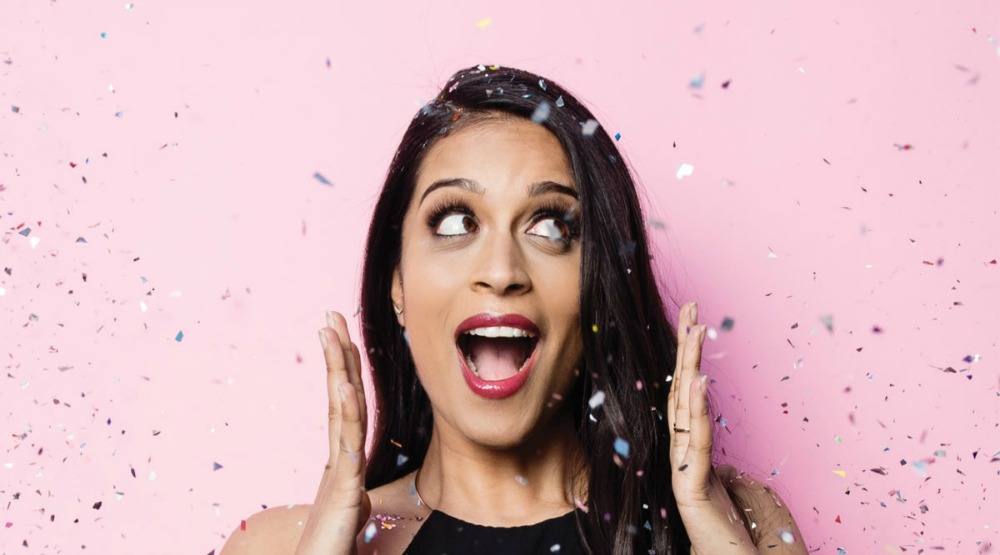 Its official, Lilly Singh is coming to Montreal.

The Canadian YouTube star turned Hollywood entertainer and “it” girl, is headlining her very own gala this Sunday, at the Salle Wilfrid-Pelletier, to close the 2017 Just For Laughs Festival.

Her first. And that’s a pretty big deal.

Then again, she’s been having a lot of those lately – so maybe not.

Nominated as one of Forbes’ 30 Under 30, this Toronto native is making major waves everywhere she goes. With a YouTube channel boasting over 11 million subscribers, Singh burst onto the scene with her hilariously inspirational, teen oriented self-love and empowerment videos. Fast forward a couple years and she’s started a global #GirlLove movement encouraging young girls to come together in the name of banishing girl on girl hate, written a New York Times bestselling book (and official “girlboss” manifesto) entitled How To Be A Bawse: A Guide to Conquering Life, worked on feature films and major projects like Bad Moms alongside big names like Seth Rogan, Dwayne “The Rock” Johnson and Selena Gomez, and appeared on talk shows like Chelsea and The Tonight Show with Jimmy Fallon, twice.

And she’s only JUST popped onto the scene. 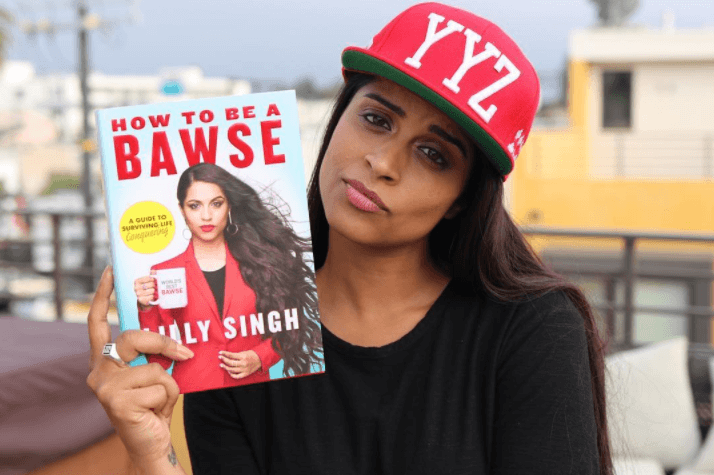