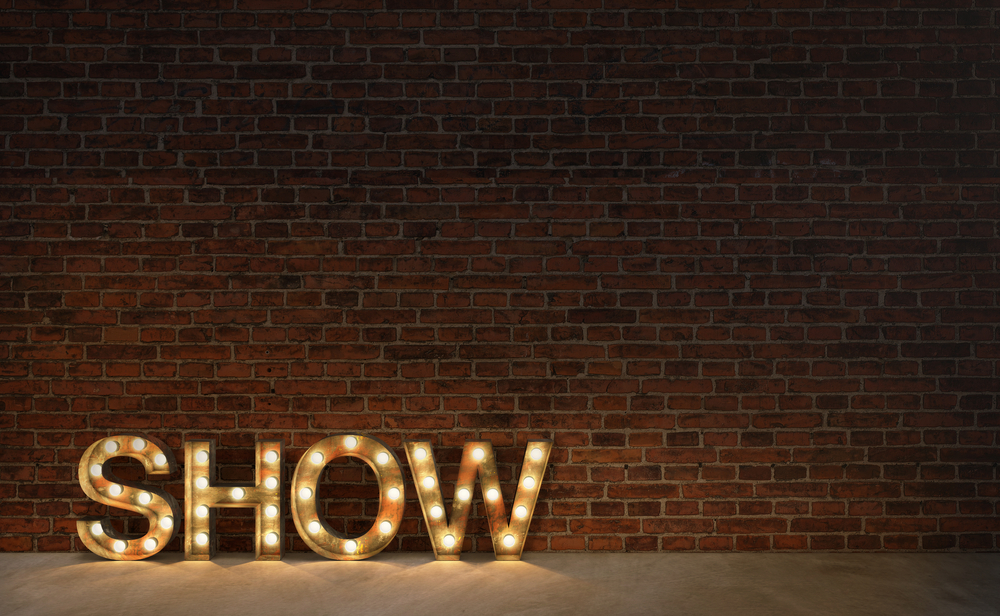 Just for Laughs is back for another year of laughter-filled antics. Taking over the city from July 13th until August 1st, this year promises to be better than the last. From uproarious galas to hilarious solo shows, here are 11 shows that we’re super excited about:

An Evening with the Cast of Veep

Fresh off the heels of their fourth season, the cast of Veep will be gracing us with their presence at this year’s Just for Laughs Festival. Seven-time Emmy award winner, Julia Louis-Dreyfus will be attending the gala, alongside fellow cast mates Tony Hale (Gary) and Timothy Simons (Jonah), and show runner David Mandel. Expect some hilarious remarks and a behind-the-scenes look at the greatest political satire television show of our time.

Having the opportunity to see this sold out off-Broadway show in Montreal seems especially exciting. Playing the characters of Gil Faizon and George St. Geegland respectively, Kroll and Mulaney have concocted a show perfectly in tune with their Canadian audience. Oh, Hello is the story of two old men reminiscing about their attempt to illegally seek refuge in Canada during the Vietnam War.

If you loved Dan Harmon’s quirky comedy, Community, then you should definitely be listening to his weekly podcast, Harmontown. In fact you should do one better, and attend the live recording of Harmontown with Dan Harmon and Jeff Davis (Whose Line Is It Anyway?) on July 30th. Created in 2012, Harmontown is a live comedy show that utilizes a “therapy sessions” format in which Harmon and Davis discuss everything from personal problems to political issues. There is also a running joke about wanting to colonize the moon…perhaps that helps to give you an idea of the kind of comedy you’re in for.

Lewis Black is in Montreal for this year’s JFL festival to share his unique comedy style with Montrealers everywhere. As part of his The Emperor’s New Clothes: The Naked Truth Tour, Black will be stopping in Montreal for just one night on July 27th.

Veteran comic, Janeane Garofalo has captured our hearts since the start of her comedy career in 1992. Recently reprising her role in the Netflix reboot of Wet Hot American Summer: First Day of Camp, Garofalo’s is sure to be a standout show at this year’s Off-JFL specials.

For the Arrested Development fans out there, you know how funny David Cross is. Thus, you’ll be pleased to know that David Cross has snagged one of the coveted gala spots at this year’s JFL festival. Prepare for some snarky one-liners taken from his Making America Great Again comedy tour, and hopefully a sneak peek of what’s to come on his new Netflix show, With Bob and David.

One of the greatest female comedians of the 21st century, Sarah Silverman will be taking the stage in Montreal on July 30th. In addition to her illustrious stand-up career, Silverman has proved herself to be a worthy actress, writer, and executive producer. Describing her recent acting experiences in Bob’s Burgers, Masters of Sex, and Popstar: Never Stop Never Stopping, Silverman’s solo show is sure to be a night to remember.

A photo posted by Entertainment Weekly (@entertainmentweekly) on May 29, 2016 at 3:10pm PDT

If you didn’t catch Maria Bamford on the Netflix reboot of Arrested Development or during her guest appearance on Louie, then you have to check out her newly released Netflix original comedy, Lady Dynamite. If the name of the show alone doesn’t intrigue you, then perhaps the fact that Bamford is the only female comedian to be given two Comedy Central Presents specials will convince you.

For Montrealers who love that deadpan, dry sense of humour that sounds oh-so-good delivered in a cheeky British accent, the Jimmy Carr event at this year’s JFL is perfect for you. One of the most beloved comedians in the UK, Carr is bringing his talents across the pond for five shows this July. If you want to know what type of jokes to expect, think snarky, sarcastic, and unapologetically British.

This rising comedy star has only come to the fore recently, but has quickly established himself as someone to watch. Starring in Comedy Central’s Broad City and selling out his first national comedy tour late last year, it’s no wonder The New York Times referred to him as one of the most “gifted and respected” comics of our generation.

Carrie Fisher’s had quite the year! Starring in the latest installment of the Star Wars franchise and renewing her role in the incredibly clever British comedy, Catastrophe, Carrie Fisher continues to be a film and television icon. Don’t miss her comedy gala at Place des Arts on July 31st!