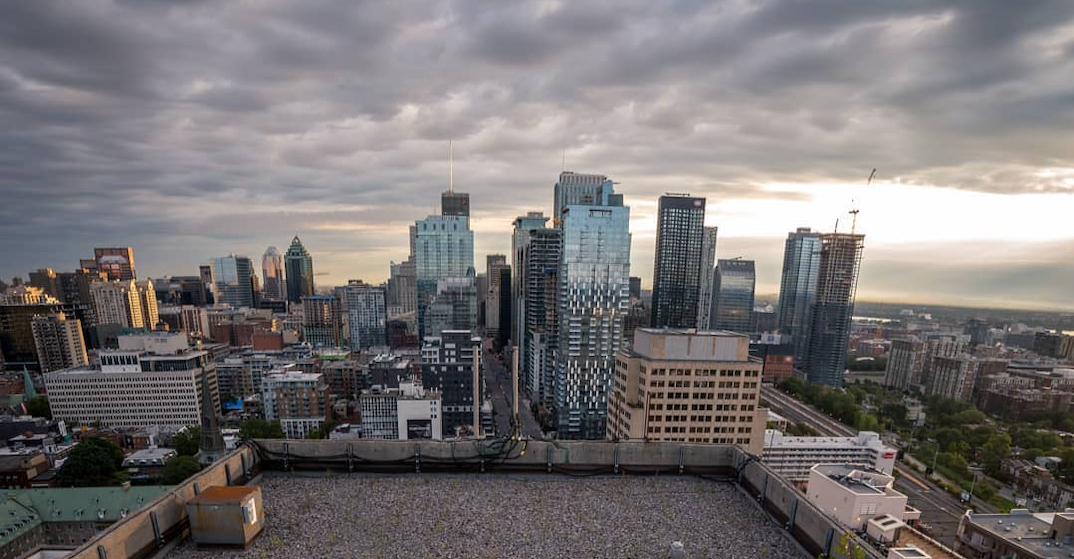 As schools and the construction industry reopens throughout Quebec, Legault highlighted how 82 of the province’s newly announced 85 deaths took place in the Greater Montreal area.

He says outside of Montreal, the pandemic is “stable” but calls the situation in Montreal “very difficult.”

“In Montreal, the situation is not under control and is worrisome,” said the premier in French from Quebec City. “I want to be very clear, we are all worried about the situation in Montreal. When we look at the predictions, we can see is if there was deconfinement in Montreal, there would be a major risk of overloading the healthcare system.”

He said “it’s not impossible” to push Montreal’s scheduled reopening date past May 25 and floated the idea of “maybe reopening schools in September.” He said public health officials will continue to follow signs and we adapt as the situation evolves.

Specialists at the federal and provincial level are all worried about Montreal’s situation and believe the city must conduct more tests before reopening.

Legault says testing throughout the province has increased from 6,000 to 10,000 daily and the government is looking to increase it even further.

Staffing is still a problem in Montreal long-term care homes, according to the premier, and he reinforced last week’s plea to get more people to return to work in the medical field.

“We need reinforcements,” he said, thanking the 780 soldiers of the Canadian Armed Forces who have come to help but the province would “welcome more, if available.”

Legault says he’s been hearing questions and concerns as to why Quebecers’ numbers are so high and attributed it to three causes. One, he said the virus struck at the worst possible times, as Quebecers were returning from spring break.

“It took place at the very worst moment, a lot of Quebecers came back from sunshine and spread the virus.”

Secondly, Legault says Quebec has “declared every death associated with the disease.” Even through association, the Premier says if someone dies and was linked to someone with coronavirus, it’s logged in as being COVID-related.

Thirdly, Legault added the province was “not well prepared” in CHSLDs. Quebec has more elders than “elsewhere in the world” who are in long-term care homes and cited that caregivers and staff at CHSLDs aren’t paid enough. Saying “$13 to 21 an hour are not very high wages and workers kept hopping from one home to another and therefore spread the disease to different residences.”

Legault made it clear that he’s not pointing the blame to others, “I’m blaming myself, we were badly prepared.”

Santé Montreal, the city’s public health authority, hasn’t updated its numbers since before the weekend.