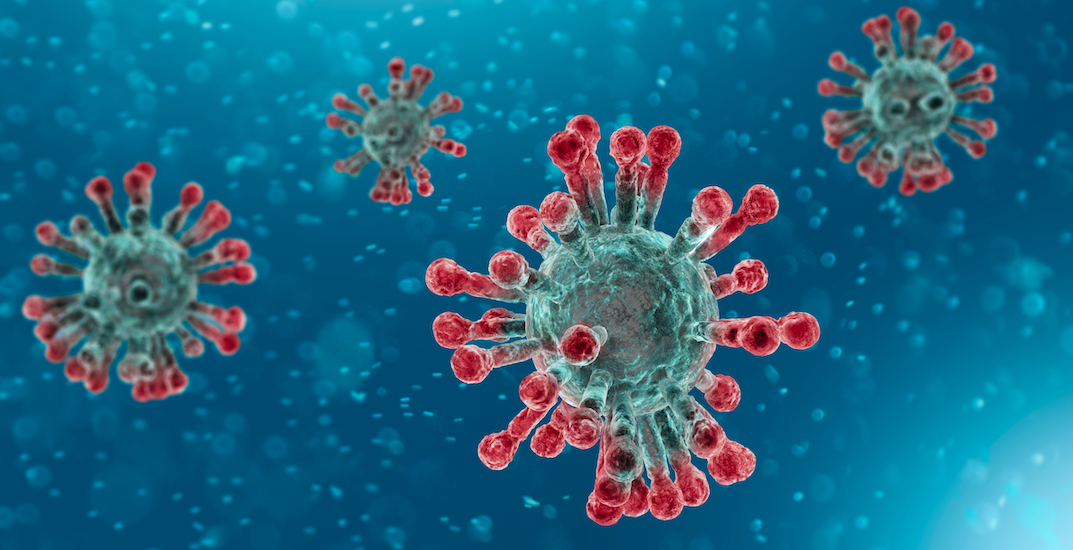 The Quebec government revealed that the province’s COVID-19-related death toll has reached 3,013 after announcing 85 more deaths since Sunday afternoon.

As part of his daily briefings from Quebec City, Premier François Legault updated the provincial numbers, confirming 38,469 known cases and 1,838 hospitalizations, 193 of whom are in the ICU.

Currently, a reported 250,528 cases have turned up negative throughout Quebec.

Legault pointed out that as the pandemic continues to evolve, so too will provincial guidelines, “we’re not changing our minds, we’re adapting ourselves,” he said in French.

He also highlighted how caregivers, who at first were refused at long-term care homes, are now allowed inside private CHSLDs as the “situation evolved.” Legault said in the weeks since the lockdown, citizens aged 60 to 69 have “gradually” been allowed to resume regular activities.

“I’ve heard people say that since we’re sending children to school, what’s the difference between getting together as a family?” he said. Legault continued to stress the importance of a gradual return to normalcy – “we can’t open everything We will allow gatherings again eventually. But for now, we’re starting with schools. It’s an important essential service. We’re not yet at gatherings.”

He continued that in the next few weeks, he’ll “announce something that will continue to adapt.”

Before offering his daily thanks, Legault said that of the province’s 85 new deaths, 82 took place in the Greater Montreal area. “We can see that on the one hand, the situation is very difficult.”

He says regionally, outside of Montreal, the situation is “under control” but within the metro Montreal area, it is not and “worrisome.”

“I want to be very clear, we are all worried with the situation in Montreal. When we look at the predictions, what we can see is if we did deconfine, there would be a major risk of overloading the healthcare system.

The premier concluded that from specialists at the federal and provincial level, “we are all worried about the situation in Montreal.”