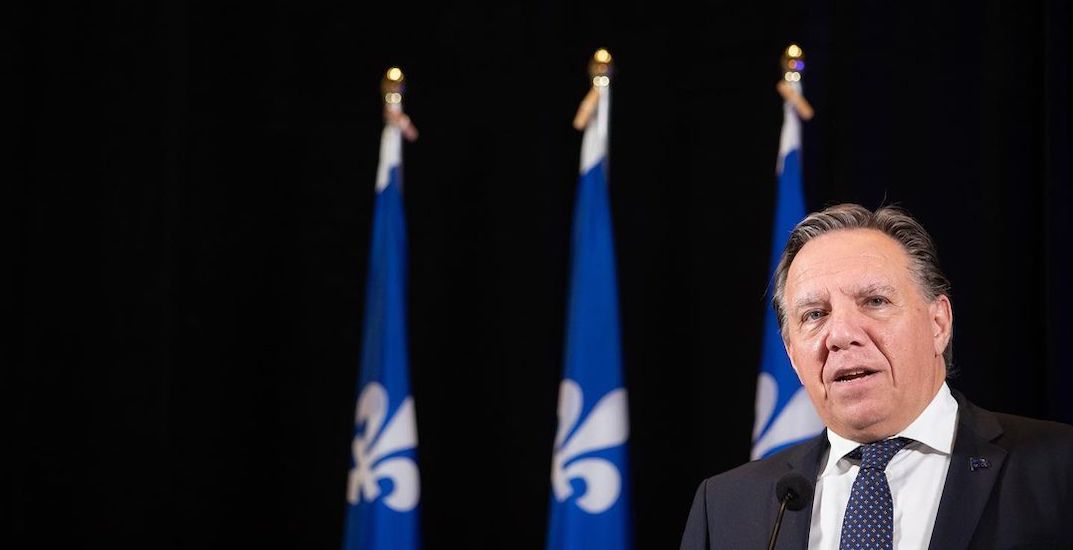 During a Tuesday evening press conference, Quebec Premier François Legault is expected to announce the loosening of the province’s nightly curfew for all red zones, including Montreal.

On Monday, Legault was asked whether the government would consider pushing back the 8 pm curfew in order to give citizens more hours with daylight.

Legault said his team has discussed pushing back the curfew from 8 pm to 9:30 pm and says a decision is coming “soon.”

“It was part of this discussion, to say, with more light during the day, should we change the curfew from 8 pm to 9 or 9:30 pm?” he said, in French. “We’re looking at that right now and we may have to announce something soon.”

Police in the province are still ticketing citizens who do not comply with the guidelines and fines range from $1,000 to $6,000.

At the beginning of March, the government eased COVID-19 restrictions for Capitale-Nationale, Chaudière-Appalaches, l’Estrie, and de la Mauricie–Centre-du-Québec — downgrading them all to orange zones.

Orange zone areas are permitted to reopen restaurants, gyms, venues, and their nightly curfew is 9:30 pm instead of 8 pm in red zones.

According to Legault’s Tuesday agenda, he is expected to make an announcement from Quebec City at 5 pm alongside Health Minister Christian Dubé and the National Director of Public Health, Dr. Horacio Arruda.